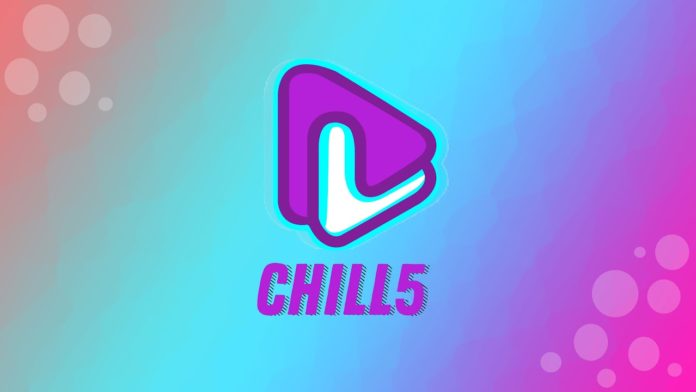 Chill5 is a newly developed video-making app that was curated by a group of young talents who belong to Tirupur, Tamil Nadu. By the looks of it, the app has become the latest rival of the popular Video Sharing App TikTok after Roposo and Mitron. The app is developed by Harish Kumar at the time of the COVID-19 Pandemic. Mr. Kumar and the entire team of ‘THE HK ONLINE’ dedicated their time to create a video sharing ecosystem for Android devices. 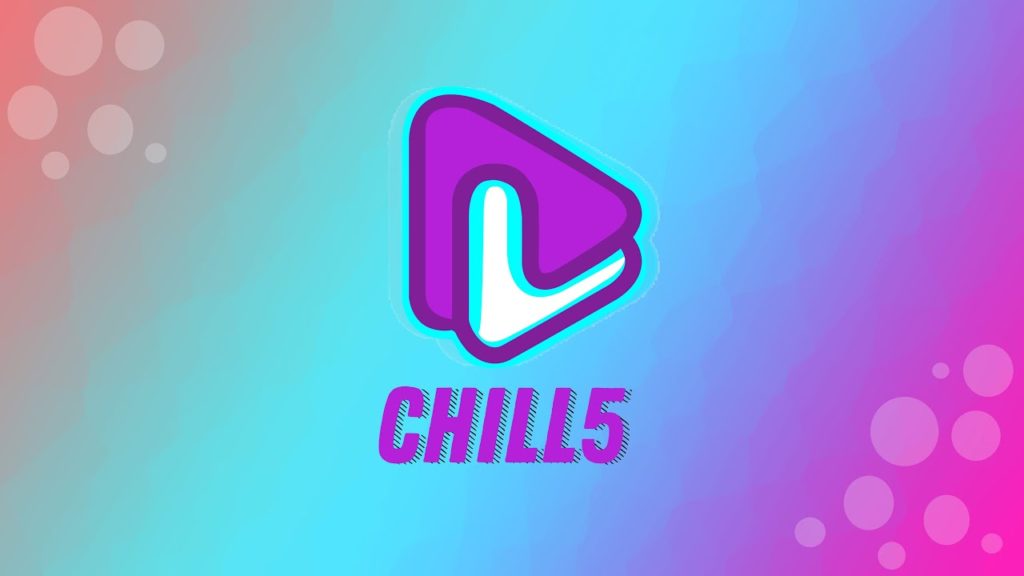 The inception of Chill5, India’s alternative to TikTok

The team behind THE HK ONLINE initially thought to curate a social media communication app, and after brainstorming they came up with an idea to create a robust alternative to the Chinese app, TikTok. To make their goal come to life, they joined their forces with Venkatesh, a notable Android Developer.

At first, the innovative leaders behind Chill5 launched the beta version, to scout potential bugs before making the app mainstream. After three months of sheer hard work, they removed all the bugs and released the official app for aspiring artists to showcase their acting prowess.

What can you do with Chill5 app?

With Chill5, users can create trendy comic content in the form of dance videos, clips, and lip-syncs of hit songs and film dialogues. The app has been specifically curated keeping the netizens in mind to share their talent with everyone across India. At the time of writing, Chill5 app is available only for Google’s Android devices. You can download APK or install it from Playstore. The iOS users are going to have to wait to get their hands on the app. However, it is expected that the app will launch for iOS users very soon.