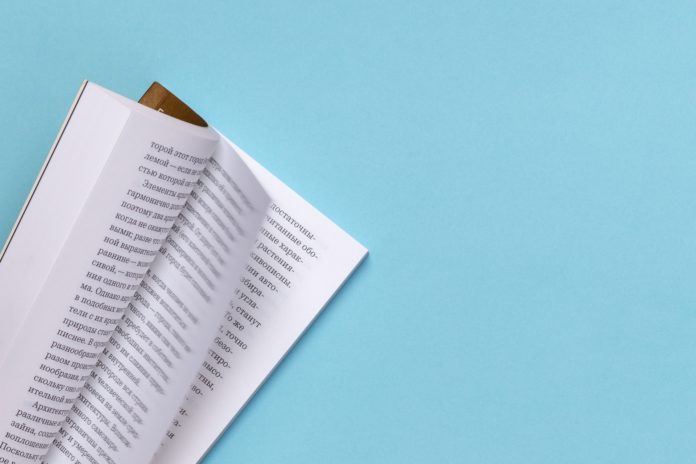 Russian is the mystery language: there are many rules in the language and even more exceptions to these rules. We will show you what things you will get confused by when starting learning the Russian language.

It is easy to get confused in all these “-вившийся” even for a native speaker, but imagine what it is like to speak a foreign language, primarily when the word is written in Latin. For example, some say that communion is among the primary impressions of the country.

Any other language is different from Russian. Try to write the word “defending” in Russian, and you will see what it looks like. We got something like that: “zashtsheeshtshayoushtsheekhsya.” This scary word is a plural genitive participle and means “those who defend themselves.” There are so many words like that in the Russian language, so the people who never studied it can be mistaken for the German language. Learning Russian is a consistent step to the Russian language fluency that you have to repeat day by day to achieve some results. Russian correspondence has practically replaced periods. This punctuation mark “)” after a message in a messenger for many looks like an indicator of irritation or resentment. Still, a closing parenthesis adds friendliness and polite disposition. All this is understandable to the native Russian speakers. Still, foreigners, seeing a couple of brackets at the end of a sentence, may not understand what is happening: are they being deceived? Are they being laughed at? Was the interlocutor wrong?

Declension of the Numbers

Eight hundred rubles or eight hundred rubles? The rules are not eight hundred, but eight hundred and fifty-four thousand three hundred seventy-two? There are many students of Russian universities who always mix that up. Native Russian speakers do the same: a small number of people can remember the rule about the numbers. It is easier with written Russian: you can use a number to express your thoughts.

Russian swearing is a national pride and a repository of countless treasures for many Russian speakers. They do not limit themselves to simple basics but build them with various prefixes and suffixes, making up complex designations for all occasions. The origin of some swear words is a mystery, and if you translate them into another language, they finally turn into a rebus. It is one more mystery you can solve when you start speaking the language of Pushkin and Dostoevsky.

The letter with which Russian words cannot begin. The sound of this letter drives English speakers crazy. Russian tutors who teach their students how to pronounce it recommend imagining they’ve been punched in the stomach. Another difficulty in learning Russian is the soft sign “Ъ.” It is a letter that is not pronounced but affects others. The students get confused a lot because of the letter.

Everything is complicated in Russian with the verbs of movement: they can be unidirectional (walk, drive, swim, run) and multidirectional (walk, drive, swim, run), and the choice of the word depends on how often the action is performed: “I go” – this is right now, but I “go” – regularly. There are also prefixes and suffixes: come, leave, leave, walk! Imagine what it is like for a student who joyfully starts learning Russian and tries to find out how to go. The verbs that determine movements do not end on “go,” there “come” and go.

Why is TV a male word, but a newspaper a female, and a radio is neutral? There are gender divisions in many other languages, but it doesn’t make it easier for native English speakers to get used to the Russian gender divisions. It requires a lot of work and time to memorize all of the words and how they work within the grammar.

To Sum It Up

There are many more awkward things about learning the Russian language. Some of them you can notice immediately after the learning. Some of them will come with time. The language is interesting to learn, especially for the students who never knew any of the Eastern European languages.