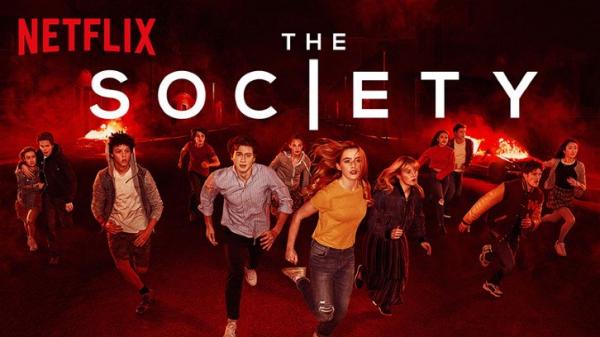 Netflix’s Young Adult fiction drama The Society has made fans crying with its first season final. The ending and the cliffhanger are all the more reasons why, for quite some time now, fans have been waiting for the second season’s release. So, what did happen to West Ham’s teenagers? It seems like fans have to shed much more tears as the second season of The Society has reportedly been canceled by the streaming giant.

Netflix has come out with a statement and blamed the Pandemic caused by COVID-19 regarding the series’s cancellation. According to the streaming service provide, Netflix was put in a tough spot when it decided that it shouldn’t go ahead with The Society and I Am Not Okay With This. The streaming service said that given that the decision is heartbreaking, there was no other way.

Why did Netflix cancel The Society?

Moreover, a source reportedly said to The Hollywood Reporter that despite being happy with the show’s performance, the uncertainty regarding air dates, an unexpected increase in budget, and managing a big cast proved to be quite a hassle.

The showrunner of The Society, Chris Keyser, said that they’ve spent the last couple of months, to begin with, the production and deal with COVID-19 protocols effectively. Later, Netflix called up Keyser and broke the news, which is quite abrupt and upsetting for the series.

The economy can V and a vaccine arrive, but a soundstage can’t run double time, nor can actor

50% of 2020 productions are gone and can’t be made up. And production will be slower, with actors picking projects based on contractual positions. Doesn’t matter if you scheduled Sept. https://t.co/5T4024TvSi

The rise in budget and other stuff posed the real challenge for the return of the show. Moreover, the second season was about to be shot during the summer of 2021. Later, it was decided to move production to fall and winter, which is where Netflix pulled up the plug.