The much-awaited fifth season of “The Seven Deadly Sins” is close to its climax on the Japan broadcast network. So, when will it land on Netflix? The fans are excited to know its premiere date on Netflix, and here is everything we know. When Will “The Seven Deadly Sins” Season 5 Available On Netflix?

As per the official reports, the broadcast of “The Seven Deadly Sins” Season 5 is almost completed in Japan, and the show will be available in a dubbed version for the Netflix fans much early than expected. The hot news coming out is the wait for Season 5 seems to be worth it as the new season has earned excellent reviews from the Japanese fans, and soon Netflix audience will also enjoy the same thrill.

The wait is over!!!! Netflix has revealed the official premiere date of “The Seven Deadly Sins” Season 5. The upcoming anime season is ready to hit the screens on Monday, June 28, 2021. 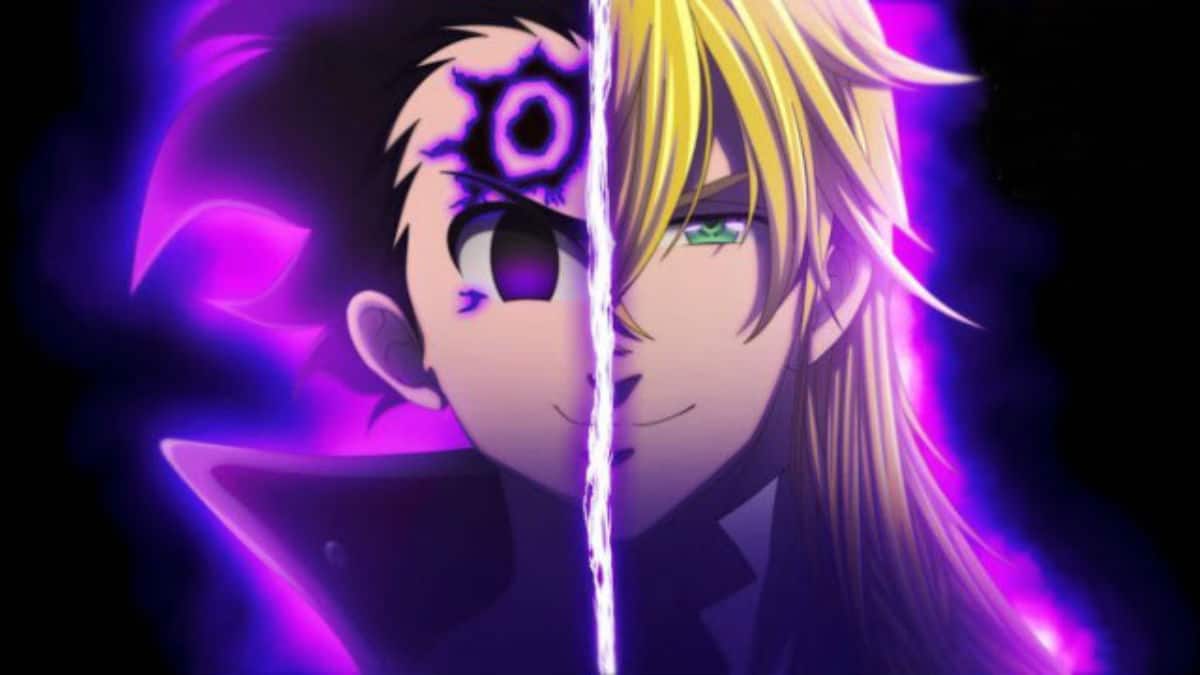 What To Expect From “The Seven Deadly Sins” Season 5?

The anime show is based on the popular manga series. Nakaba Suzuki’s manga is pretty big, and there is a lot to explore. So, the new season will come up with more thrilling and breath-taking surprises for anime fans. Season 5 will be an absolute treat rolled with a bunch of twists for the fans as per the makers.

Make sure to follow us for more hot updates.