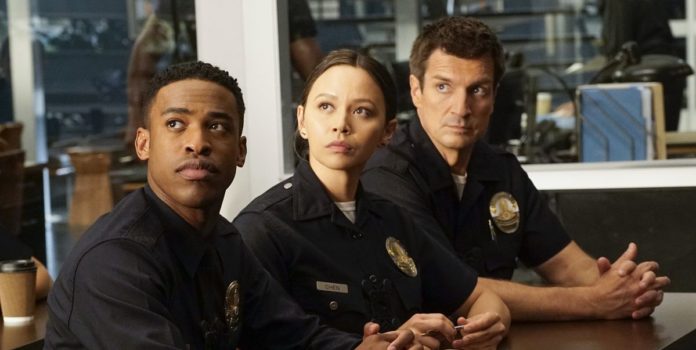 The rookie has always kept its viewers on toes with all the mysteries and crimes going on around. And on top of that, John Nolan and his co-actor’s fabulous acting make the episodes far more exciting and thrilling in this US crime-based TV show. A statement was recently released about how the 9th episode of Season 3 will be the most severe and thrilling episode until now.

“Amber” will be cast on television next week, where the mystery will revolve around a stolen baby. Since the onset of season 3, it has been seen that after lots of struggles, Lucy Chen and Jackson West will complete their rookie terms and move further to higher posts. For John Nolan, the case isn’t the same as he will still be seen as the oldest rookie in his department. The episode is named “Amber” aptly. Just as the tension between Jackson and Lucy will be disappearing and the viewers will have a glimpse of a few lighthearted moments, an amber alert will throw the team into a case full of mysteries and danger. Every member must race against the time to save a newborn baby who was stolen right after a local city hospital’s birth.

In this episode, the viewers will see Lucy Chen and Jackson West playing their role as the last day of being rookies. On the other hand, John Nolan will have to wait for another thirty days to overcome the oldest rookie’s hurdles finally.

Even though, as per the show’s concept, the plot has almost come to an end since John Nolan, along with his other rookie team members, will finally get their deserving position, viewers can still hope for seeing them in future roles. Like their rookie lives had ups and downs, we all hope that we will catch a glimpse of what their future throws at them despite the investigations of crimes and solving the cases together.

The viewers can watch Episode 9 of Season 3, the Amber, on 4th April, Sunday from 10 to 11 at night. If you miss the episode, you can watch it the next day since it will be again telecasted on Zulu, thanks to the enormous viewers’ demand.