The most anticipated, Penthouse Season 3, is set for a release in 2021. Check out the latest updates to know more.

Penthouse: War is Life is one of the top Korean drama series that debuted in 2020. In recent years, the craze for Korean series has touched new heights globally. The audience is consuming a lot of Korean content. Penthouse is one of those most-viewed watched series. The fans received their first two seasons well, and they are excited about the next chapter. The last season just came to a thrilling climax in January, and the show is officially renewed for season 3. So, when is the new season coming up? Here is everything we know.

All Korean series fans, reserve your time as the much-awaited series; Penthouse is coming back for its third season. The makers have officially revealed that the show will continue to air from Friday, June 4, 2021, and will bring plenty of episodes to amaze the audience.

The show’s exclusive faces are Um Ki-Joon, Eun-Seok, Yoon Joo-hee, Bong Tae-kyu, Ha Do-Kwon, and more. In season 3, the makers may also expand the cast to bring a freshness to the plot. 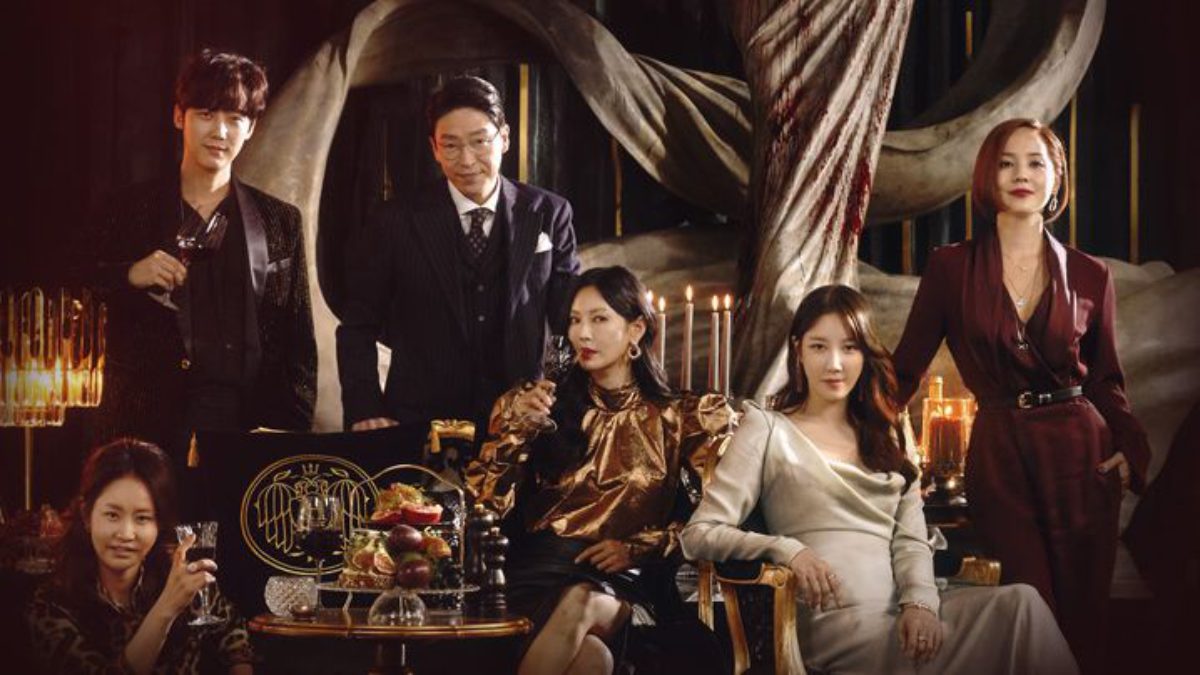 As per our latest reports, the production work of Penthouse Season 3 is wrapped up. The makers are ready to drop the new season tomorrow. So, fans gear up to witness something massive this time. The makers have promised that season 3 will be more interesting and loaded with thrill and suspense. So, let’s wait till Penthouse 3 lands on our screens tomorrow.

Make sure to stay connected for more exclusive updates.