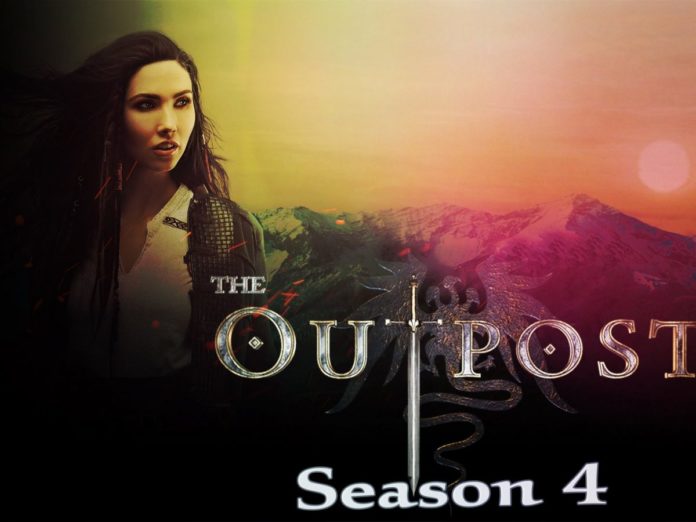 If you are a fantasy series lover, you can’t afford to miss CW’s top fantasy series, “The Outpost.” With an incredible rating of 7.3, it is one of the best American fantasy-drama shows. In January, the third season marked a bombastic climax, and now we are curious about the series future. So, will the show come back with its fourth chapter? Here are some hot details. The Outpost is a popular American fantasy-based series streamed on the CW Network. The show debuted on July 10, 2018, and received pretty good reviews from the fans. Coming under the Syfy’s International Channel’s production, “The Outpost” is a journey of suspense, thrill, and adventure. With the three successful seasons, now it’s time to explore more. The viewers are eager to know more about the show’s main character, Talon (Jessica Green)?

Recently, The Outpost completed its third season, and due to heavy fan demand and good reviews, the creators have quickly renewed the show for Season 3. So, what to expect from the upcoming season? Check out the latest details.

The makers are pretty quick on The Outpost Season 3. Within a few months of Season 3’s climax, they have officially revealed the release date for Season 4. The new season will finally arrive on July 15, 2021, on the CW Network. The Outpost Season 4 Cast – Who will be in Season 4?

The fantasy adventure drama will bring back all the lead characters in Season 4. Jessica Green will reprise her role as Talon. Anand Desai-Barochia will play Janzo.

Jake Storemoen will play Captain Garret Spears. Apart from them, Glynis Barber will join as Gertrusha, Adam Johnson will play Zed, Georgia May Foote will be featured as Falista, and Jaye Griffiths will be playing Yavalla. Season 4 may also include some new faces as minor characters.

Keep in touch as we will deliver you some hot news daily!!!