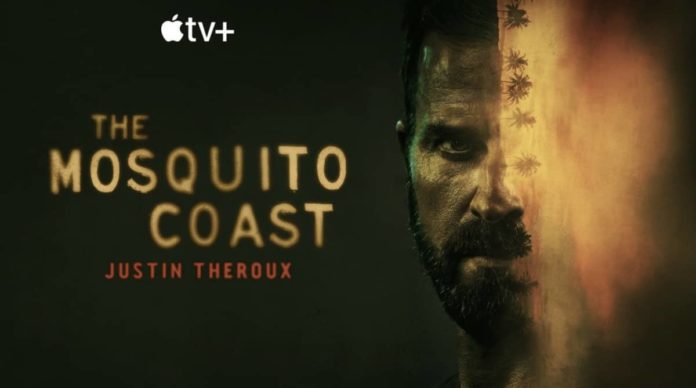 Apple TV Plus’s The Mosquito Coast has reportedly been bit by the renewal bug. Apple TV+ picks up the drama series led by Justin Theroux for a second-season run. The delightful piece of news came into being a day before the finale of the first season. The cast and the crew couldn’t be happier!

The series is based on the novel written by Paul Theroux. The novel that shares the name with the series was initially published back in 1981, and it did receive massive critical acclaim. Further, the book was adapted into the 1986 feature film Mosquito Coast. The classic cinema featured actors like Harrison Ford, River Phoenix, Helen Mirren, and Peter Weir. 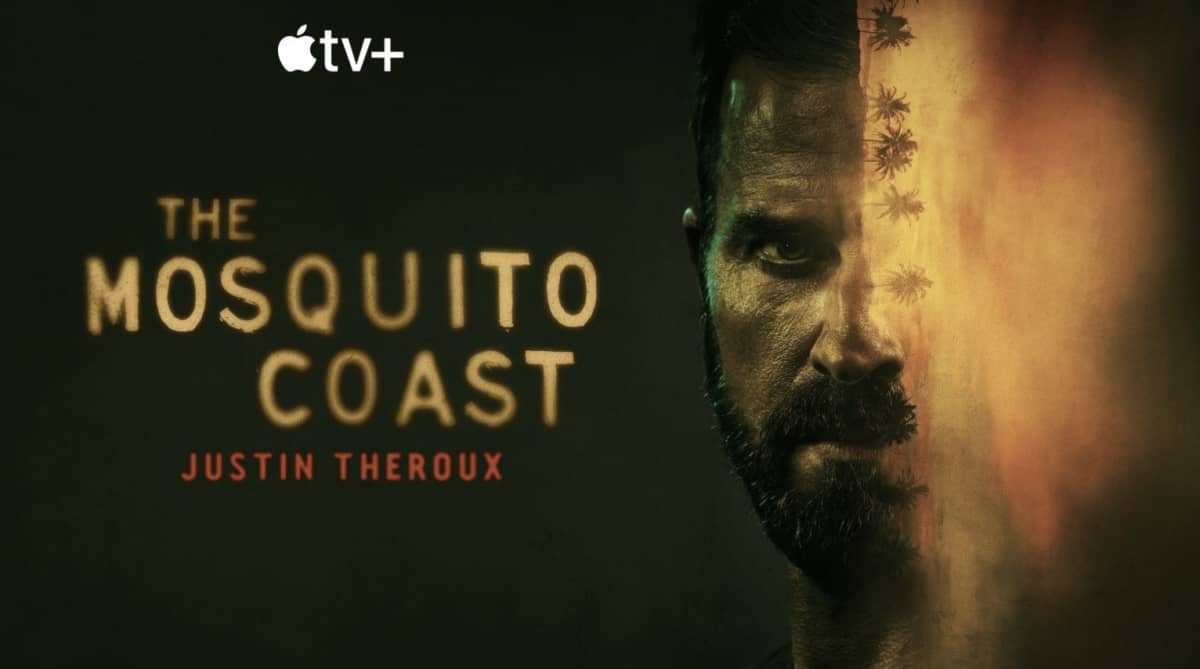 Adapting the critically acclaimed novel and stepping into the shoes of the classic film must have been a pressure for the cast and crew of The Mosquito Coast.

So far on The Mosquito Coast…

The first season of The Mosquito Coast did serve as a prequel, and it reportedly did touch the early chapters from the novel. Further, this suggests that the second season would be handling different other aspects of the book. The second season will give the series a direction of its own. The series has been a delight for the audience globally. According to sources, the viewers are mesmerized by the series’ premise due to its stead-fast action and adrenaline-fueled adventure amalgamated into a family drama. The fans can’t wait to see the adventures of the Fox family.

The renewal of Season 2

As the season finale is heading for its premiere on the 4th of June 2021, the renewal status has undoubtedly made the actors and people associated with the series happy. It is unclear if the second season will feature seven episodes like the first or more at writing. Justin Theroux, Logan Polish, Melissa George, & Gabriel Bateman are returning for the adventure and drama that lies ahead in the second season.