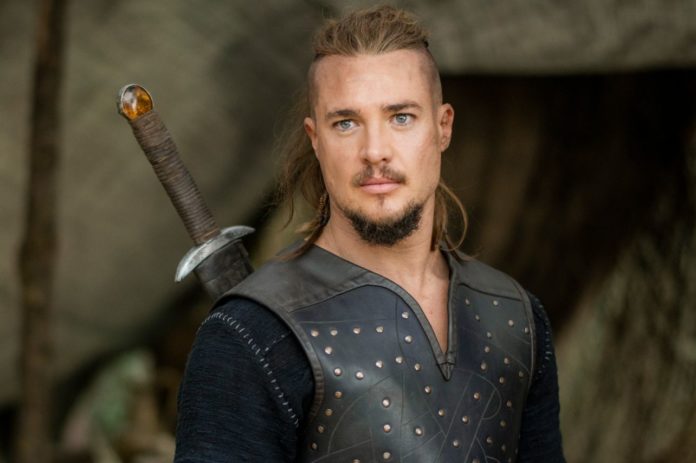 The Last Kingdom is a British historical fiction television series based on the series of novels by Bernard Cornwell: The Saxon Stories. It appeared on screens in 2015 on BBC America, BBC Two, and after that in 2018 on Netflix.

The show’s fourth season came in April 2020, with Uhtred of Bebbanburg coming with a rigid plan of fighting with his challengers and taking back his home.

The show’s story is based on the struggle between Saxons and Danes in 9th-century England when it was not a nation but a group of independent kingdoms differently overrun or damaged by Danes. The time of Lindisfarne and raiders from the sea is long past – by this point in history, the Vikings in Britain have settled in, as well have become lords and kings. 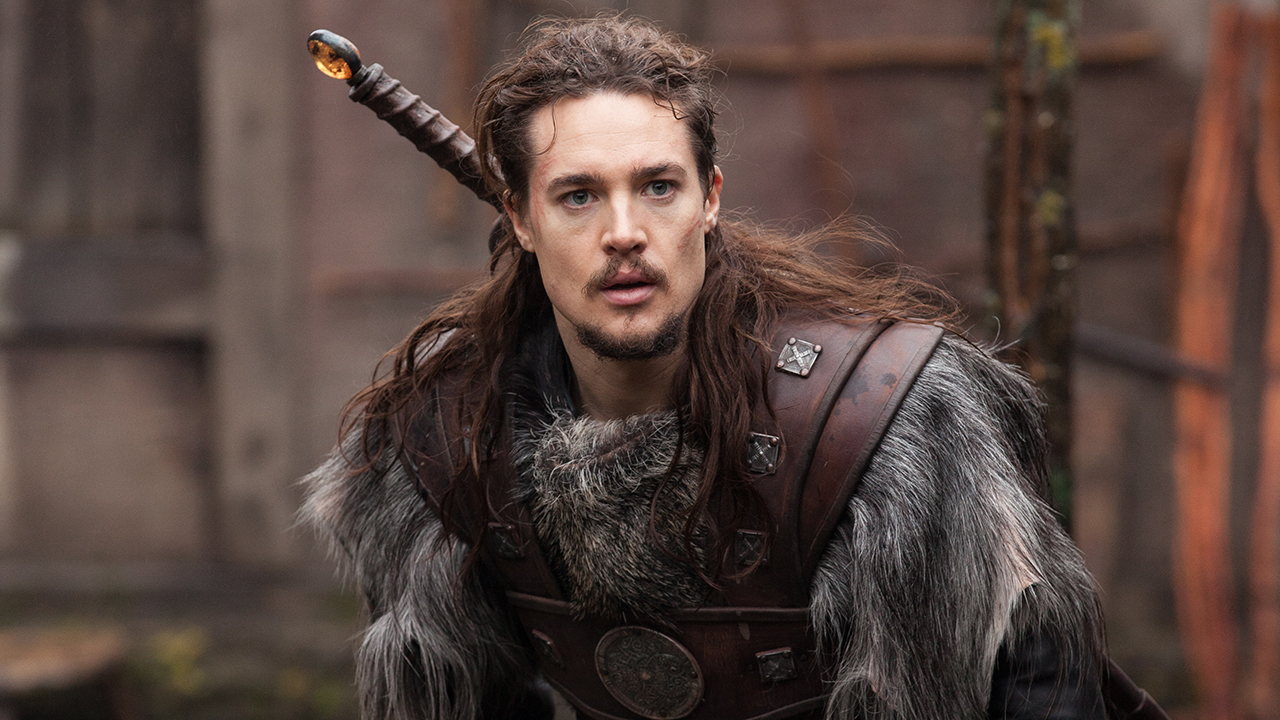 The good news for its fans is that the show is coming with its next, that is, the fifth season, as confirmed by Netflix. It is likely to come on the screen this year. However, there is no confirmation on it yet.

To provide more support to its renewal, Nigel Marchant, Executive Producer at Carnival Films, mentioned: “We are really proud of The Last Kingdom, which continues to entertain audiences all over the world. And, for the same, the star Alexander Dreymon (Uhtred) said: “The fans have been amazing. It’s been a word-of-mouth thing. We’ve never had a lot of advertising. We somehow manage to survive anyway, and that’s all thanks to the fans.”

Besides that, a little disappointing news at the same time is that it is probably going to be its last season. Thus, we want you to be super packed and excited for this one.

Stay excited and keep your eyes on its updates.