Netflix has reportedly canceled the fan-popular animated series ‘The Hollow.’ In case you’re yet to come across this gem of an animated series, let’s dig deeper. The animated series was created by Josh Mepham, Vito Viscomi, Greg Sullivan, and Kathy Antonsen Rocchio. 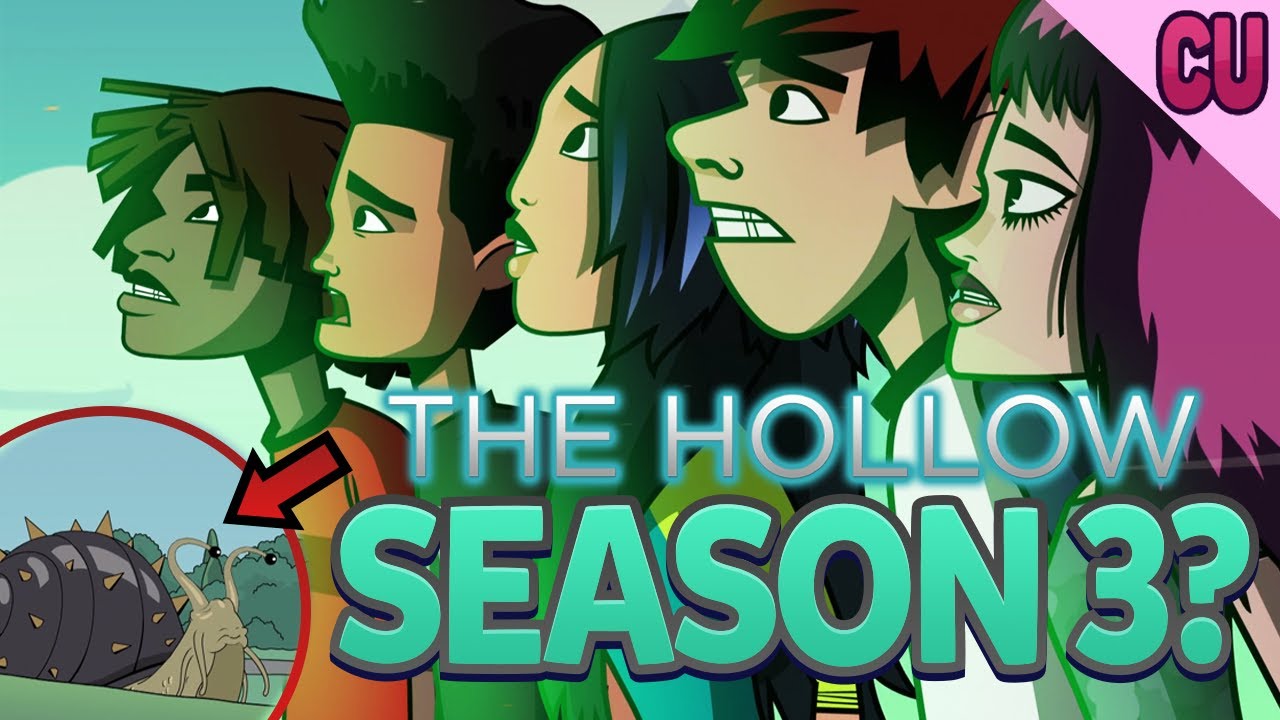 The cancellation of The Hollow was quite shocking for the fans. Back on August 31, 2020, the official Twitter account Tweet a small video with the caption, Game Over. The tweet also had a message suggesting the makers had a fantastic time curating the show. They also thanked the fans for the optimum support and passion. 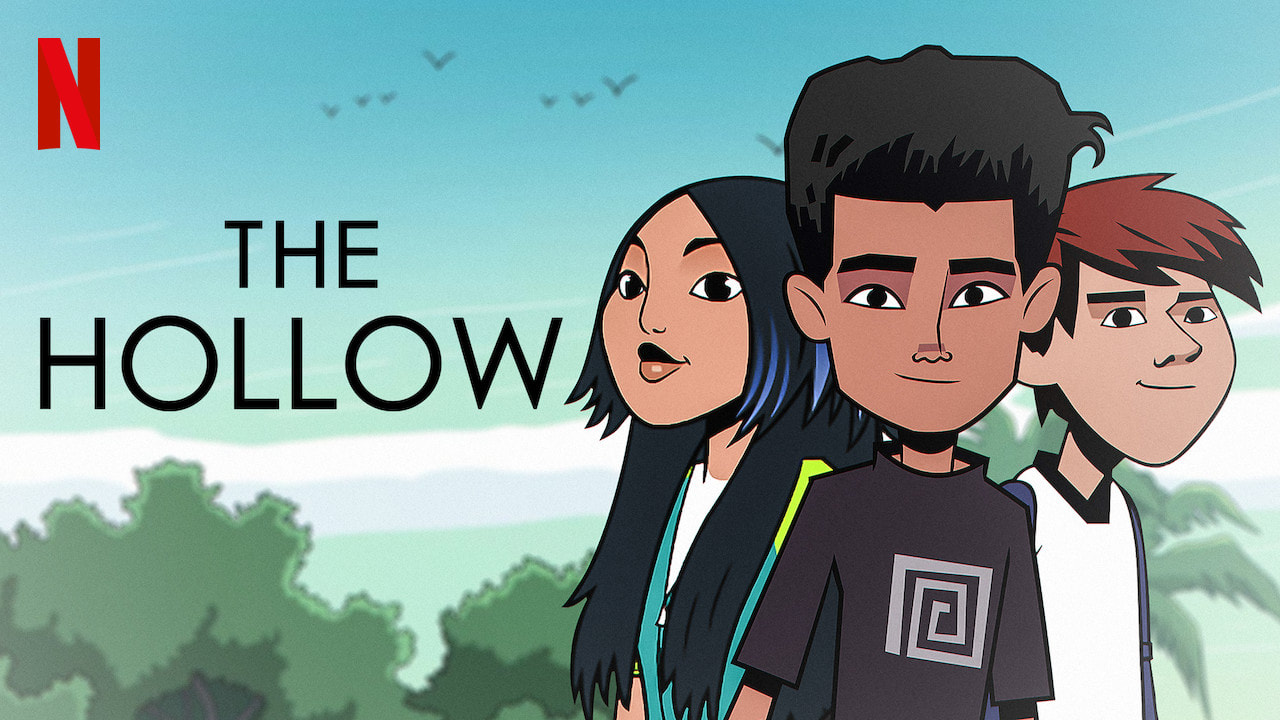 The Hollow Season 3: Why was the animated series canceled?

Netflix is yet to reveal an official reason as to why the animated series was canceled. It seems like the long gap between the first and the second season and committing to a future might be one of the reasons. There is another reason that the show wasn’t much popular among the viewers. So, the streaming giant would have canceled it. Even the sheer lack of marketing for the show for the second season wasn’t significant. Netflix often faces criticism when it comes to promoting smaller TV Series and animated shows.