In The Gray Man, the Captain America from Marvel Cinematic Universe, famed actor Chris Evans will be partnering with the Avengers: Endgame director duo Joe and Anthony Russo. The film is already regarded to become one of the greatest films ever made on and for Netlfix.

Sometime in July 2020, Netflix, the streaming service giant, officially confirmed The Gray Man with Ryan Gosling and Chris Evans. By its looks, the film’s collaboration and budget mark another most ambitious film with a budget of $200 million. Joe Russo has already prepared the film’s script by adapting it from the novel of the same name written by Mark Greaney. Stephen McFeely and Christopher Markus have reportedly polished the script of the most-anticipated film. 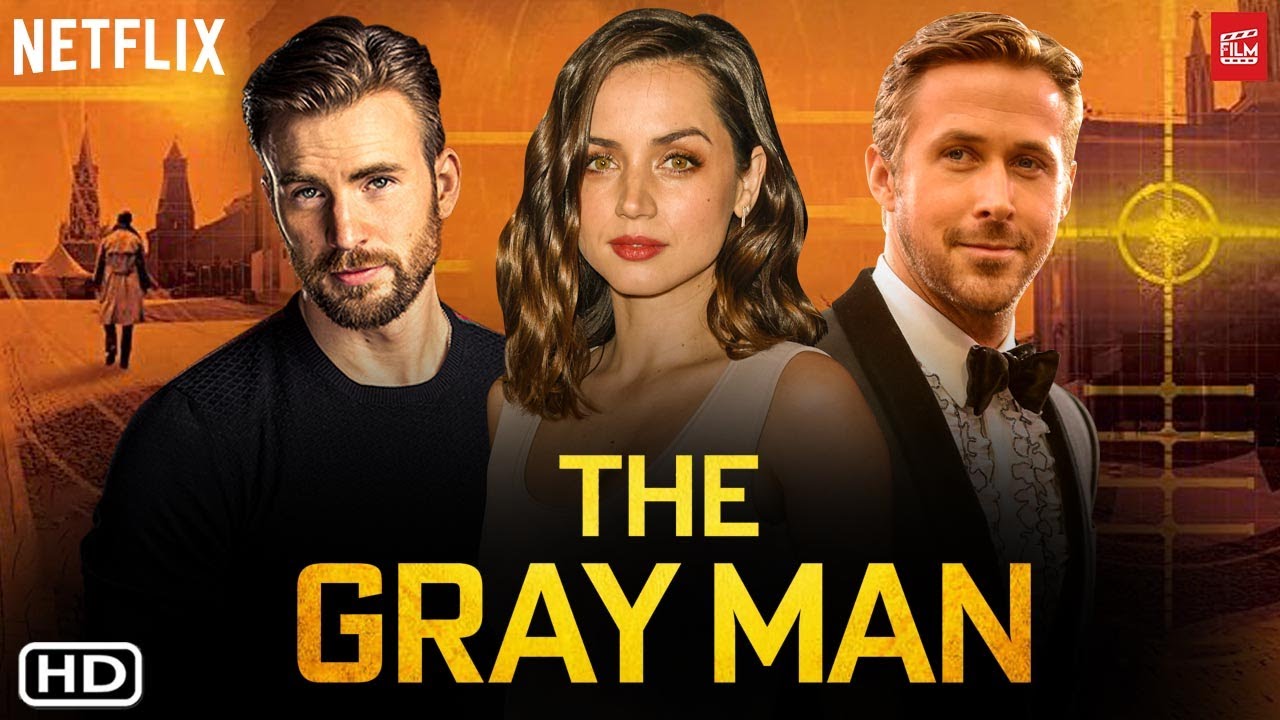 According to the deadline, the film represents two celebrated actors portraying the distinctive version of the CIA. The premise is promising, and fans will love the movie. Russo brothers shot into prominence with Captain America: Winter Soldier, and this film will move the brothers to a whole new territory as it is set in real-world. The directors are incredibly excited about what the forthcoming movie has in store for them.

When will The Gray Man release on Netflix?

At the time of writing, the streaming giant is yet to confirm the release date of The Gray Man. However, one thing is for sure; the film is hit the streaming service in 2022. The production has already resumed from the 16th of March in Los Angeles. The makers have already revealed that the film will be shot in Europe as well.

In December 2020, Joe Russo said that they have an incredible team who are very much supportive ever since COVID-19 has begun. The spy thriller is going to be a massive blockbuster after its release.