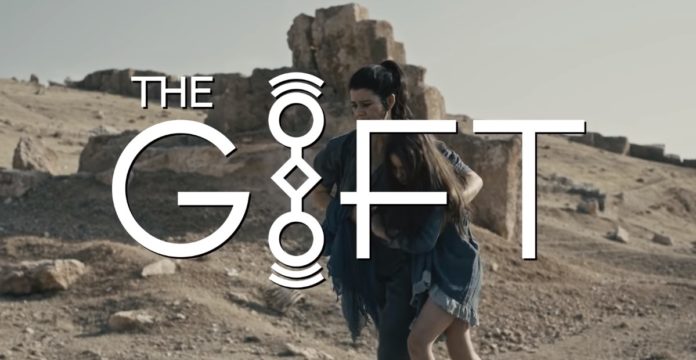 Based on the novel Dünyanın Uyanışı by Şengül Boybaş, ‘The Gift’ is a Turkish psychological thriller series that was released for streaming by Netflix on December 27, 2019. The show has been well received in Turkey and even has a small fan base worldwide. Coupled with a few sci-fi factors, the show is a fantastic watch with a mysterious timeline.

The show’s main protagonist is Atiye, a painter, and how her life is tied to a mysterious artifact that has been buried for centuries. Following the positive response of the show, season 2 of ‘The Gift’ was released on September 10, 2020. Now with news that the third season is set 8 years after the recent events, let’s look at everything we know about ‘The Gift’ season 3. Netflix has officially dropped the new trailer for ‘The Gift’ season 3, which left fans in awe. The new trailer teased a time skip where the new season takes place eight years after season 2. Check out ‘The Gift’ Season 3 trailer on Netflix’s official Youtube channel for those who have missed it.

Fortunately for fans, ‘The Gift’ season 3 has been filming for some time, and there is some good news for those wanting to know about the time-skip. The recent trailer revealed that season 3 would be released for streaming on June 17.

‘The Gift’ season 3 will follow its usual trend of having eight episodes as it has done in its previous seasons. The show creators have officially confirmed this. However, there are chances that the episodes might be longer than the earlier seasons’ run time of 30 to 50 minutes.

There might be some bad news for fans of the Turkish thriller series regarding the future of ‘The Gift.’ The production unit has officially stated that season 3 will be the final season. So fans could take this as a calling and enjoy the last few episodes of the new season, which might have a beautiful ending.