In this post, we will discuss the inner workings of slot machines and their Random Number Generators (RNG). We will answer some common questions about RNGs and slot machines, and explain how you can use this information to improve your chances of winning.

This ensures that each spin is fair and random and that no player has an advantage over another. While the inner workings of RNG are complex, the overall goal is simple: to provide players with a fair and entertaining gaming experience. 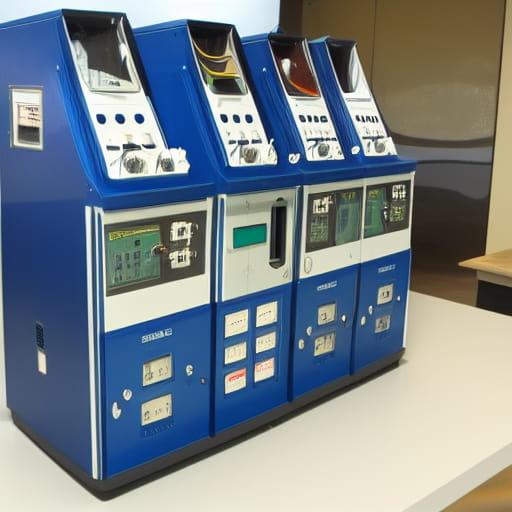 While both types of RNGs are used in slot machines, TRNGs are considered to be more reliable and secure. This is because PRNGs can be reverse-engineered and their outcomes predicted. As a result, most slot machines use TRNGs to generate the numbers that determine the outcome of each spin.

Does RNG Exist on Both Classic and Video Slots?

Yes, RNG is used in both classic Vegas slots and video slots. In classic Vegas slots, the numbers are generated by a physical device called a pseudorandom number generator (PRNG). This device is similar to a computer, but it uses a physical process to generate numbers. In video slots, the numbers are generated by software, which is why they are sometimes called virtual slots.

Can RNG Be Manipulated?

Many people believe that the random number generator (RNG) in slot machines can be manipulated, but this is not correct. The RNG is a high-technology computer program that randomly generates numbers, and it cannot be biased or manipulated in any way.

Each spin of the reel is determined by the RNG, and it is impossible to predict or influence the outcome in any way. Some players mistakenly believe that they can control the RNG by using special betting systems or following certain patterns, but this is also not true. The only thing that players can do to improve their chances of winning is to choose a machine with a high payout percentage and play wisely.

Principles of the Random Number Generator

As mentioned, the main purpose of the RNG is to generate numbers that are evenly distributed across all possible outcomes. However, there are a few other important principles that RNG must adhere to:

RNG Must Be Unpredictable

RNG Must Be Unbiased

This means that all numbers should be generated with the same probability. If some numbers are more likely to be generated than others, the game would not be fair.

RNG Must Be Consistent

This means that the algorithm used to generate numbers must produce the same results every time it is run. If the algorithm is not consistent, the game would be unpredictable and unfair.

The most common type of slot machine is the reel type, which includes both classic and video slots. As the name suggests, reel-type machines have spinning reels with symbols on them. When you pull the lever or push the button to start the game, the reels spin and stop at random to reveal a combination of symbols.

The symbols on the reels are mapped to numbers, and the number that is generated by the RNG determines which combination of symbols is displayed. For example, let’s say you are playing a reel-type slot machine with three reels and six symbols on each reel. The possible combinations of symbols are:

If the RNG generates the number “345612”, the following combination of symbols would be displayed:

As you can see, the RNG is responsible for determining which combination of symbols is displayed on the reels.

Tips to Improve Your Chances of Winning With RNG

There is no surefire way to win at slots, but there are some things that you can do to improve your chances. Here are a few tips:

– Choose a machine with a high payout percentage.

– Play at a reputable casino that uses a certified RNG.