The Family Man vs Asur, which Season 2 release date is making the audience awaited?

Several web series is responsible for kickstarting the careers of raw talented artists who aren’t a part of nepotism. These actors always struggle to land the best roles; on the other hand, they hide their talents beneath the roles, which do not level up with their talent. The web series that are mentioned here didn’t only catch people’s attention across the country, instead made people subscribe to the OTT platforms even during the time theatres were shut entirely.

Currently, both Asur and The Family Man are the most anticipated web series in the country. Both have an appealing premise, plot, characters, and, most importantly, outstanding cast. For quite some time now, the fans have been asking when both of these critically acclaimed series would feature on the OTT platforms. The Family Man season 2 is currently one of the most anticipated web series to release this year, as the first season ended with a cliffhanger. The lead actor of the series, Manoj Bajpayee, does promise that the forthcoming series showcases the experience, which is much bigger than the first one. Additionally, Bajpayee also shared that the series will be very much different from the first season.

In the series, Tiwari will balance professional and personal lives while he stands up against a new antagonist portrayed by Samantha Akkineni. The season will deliver a brand unique experience that will be completely unforgettable. The new season will also feature several actors from the Tamil film industry, such as Ravindra Vijay, Mime Gopi, Adandsami, Devadarshini Chetan, and lastly, N. Alagamperumal.

The series is all set to release sometime in the Summer of 2021. 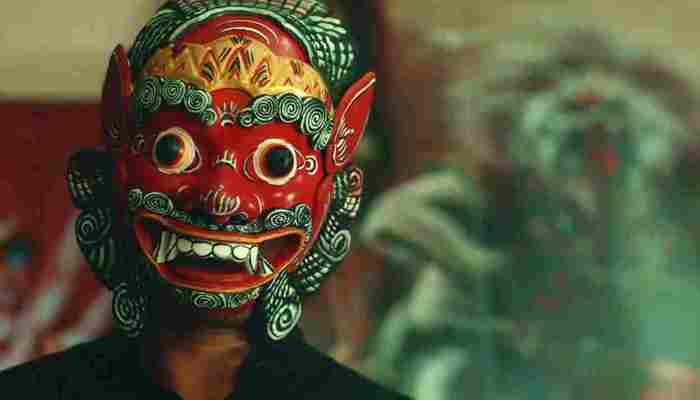 Asur also features a cat and mouse chase between the forces of good and evil. But the series is extremely suspenseful as well as dark. By its looks, this is the only element that set both series apart from each other. Both Asur and The Family Man have a separate fan base.

The series features Arshad Warsi as the lead, who has delivered an appealing performance. The series revolves around a celebrated CBI offer that gets into the foray of serial killings that ends the lives of innocent people. The problem is that serial killer kills people by showcasing his love from Indian mythology and his goal is to spread the propaganda globally.

Asur became highly excited during the COVID-19 nationwide lockdown, which made it completely binge-worthy. As far as the release date of the release is concerned, there isn’t an announcement regarding its release date. However, as far as speculations as discussed, the second season of Asus will release sometime in the 1st quarter of 2022.