We already knew the month in which the third season of ‘ The Crown ‘ will be released, the first starring Olivia Colman. Netflix has now made the official announcement about the exact release date.

According to the events that closed the second season, this third installment should treat the years of Harold Wilson as the British Prime Minister. It was at that time some remarkable events happened, such as the Apollo XI moon landing, the investiture of Prince Charles and the Aberfan catastrophe, the collapse of a coal mine that killed 144 people. This season has rebooted all the cast with an older cast to portray the advanced and more recent history of the Queen.

However, it seems that one of the highlights would come with the fourth season, which would explore the growth of the popularity of Diana of Wales, better known as Lady Di.

According to Netflix, Season 3 of The Crown will premiere on November 17 this year. Seasons 1 and 2 stretched over 1947 to 1964. So upcoming seasons 3 and 4 will picture the modern history until the late 70s. It is believed that the series would end by talking about subjects including Margeret Thatcher’s premiership and Lady Diana’s entry. Obviously, the speculations could be wrong as no one knows what to show after the storyline in real life is over. And there could be a possible Season 5 or more.

The story has to travel through Queen Elizabeth’s marriage until modern times so the cast is supposed to change again. Even though recasting the already established show members lead to disaster (or that’s what the history of TV shows told us). As the story demands it, there is no choice. And the showrunners are pretty good in bringing some of the most talented artists to portray the roles. And the upcoming cast is as good as before.

Who will be in the new cast? 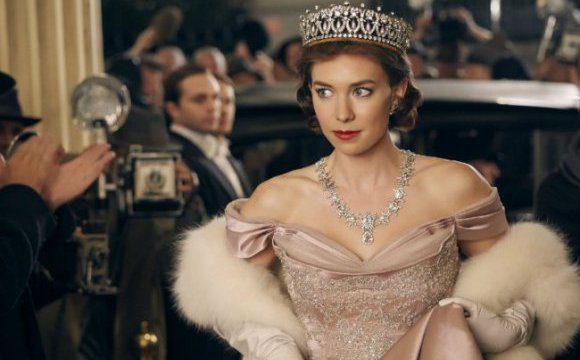