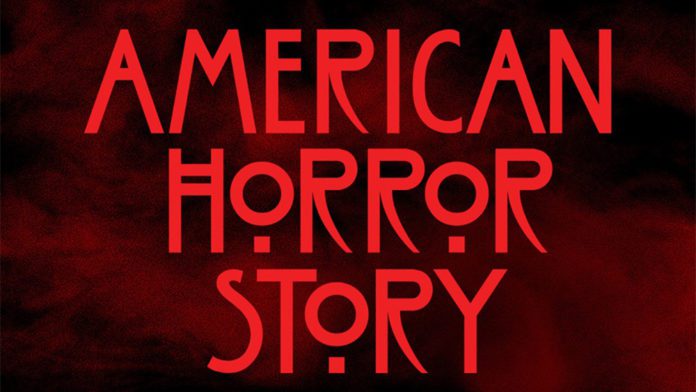 You may indeed be accustomed to the American horror story if you are a true horror stories lover. It is a horror-drama television show by Ryan Murphy and Brad Falchuk. The series first premiered on October 5, 2011. The show has been working as a great horror vibe show, and here is everything you need to know about its last season, that is, AHS: 1984.

When was it Released?

American Horror Story Season 9, AHS: 1984, was released on Wednesday, September 18, 2019, at 10 p.m. The release date did not come as any surprise for its fans. It had become evident for them to guess it as of September because of its last to last seasons coming in the same month.

It has been following the same releasing life. The first five seasons of the same show were released in October, and others in September. Thus, it had somewhat become easier to guess the release date. Who Were All In the Cast?

The American horror story has a specialty of keep adding new members to its cast, and that is what it did in its last season. With Billie Lourd, Cody Fern, Leslie Grossman, the series also welcomed new members in the show: Matthew Morrison, DeRon Horton, and Zach Villa.

What was the Theme of Season 9?

Season 9 of the show was titled ‘AHS: 1984’. All the iconic 80s slasher movies had inspired it. The trailer of season 9 featured a group of young adults who roll up as camp counselors at this newly-reopened Camp Redwood. A campsite is a focused place in the season as it witnesses a lot of serial murders by a slash killer called Mr. Jingles.

The show has a lot more for its fans, and hence, happy news that it might come with its season 10 as well.