The A List Season 2: Release Date, Renewal Status and Trailer

It was not until recent years that coming of ages dramas have become the new trend for television series with many such productions in the industry. Let’s see why that bodes as good news for ‘The A List.

The British supernatural teenage drama series was canceled for a second season by BBC in December 2019. The story revolves around Mia, who finds that strange things start to happen around the summer camp upon the arrival of a new girl. So does that mean fans won’t get to know what happens after the finale episode, ‘The Last Dove’? The A-List has been renewed for a Season 2

As mentioned earlier, there has been a recent rise in viewer’s interest in teenage drama shows. This worked well in favor of ‘The A List’ as Netflix saved the day by scheduling a release for a second season. Netflix has a habit of picking up shows abandoned by other networks and proving them wrong in their decisions.

If you still cannot believe that ‘The A List’ is getting a second season, here is some surprise from Netflix’s official Youtube channel.

It has been over three years since the last episode of ‘The A List was released in October 2018. With a revival that no one expected, fans of the teenage supernatural genre eagerly await the new season’s release. 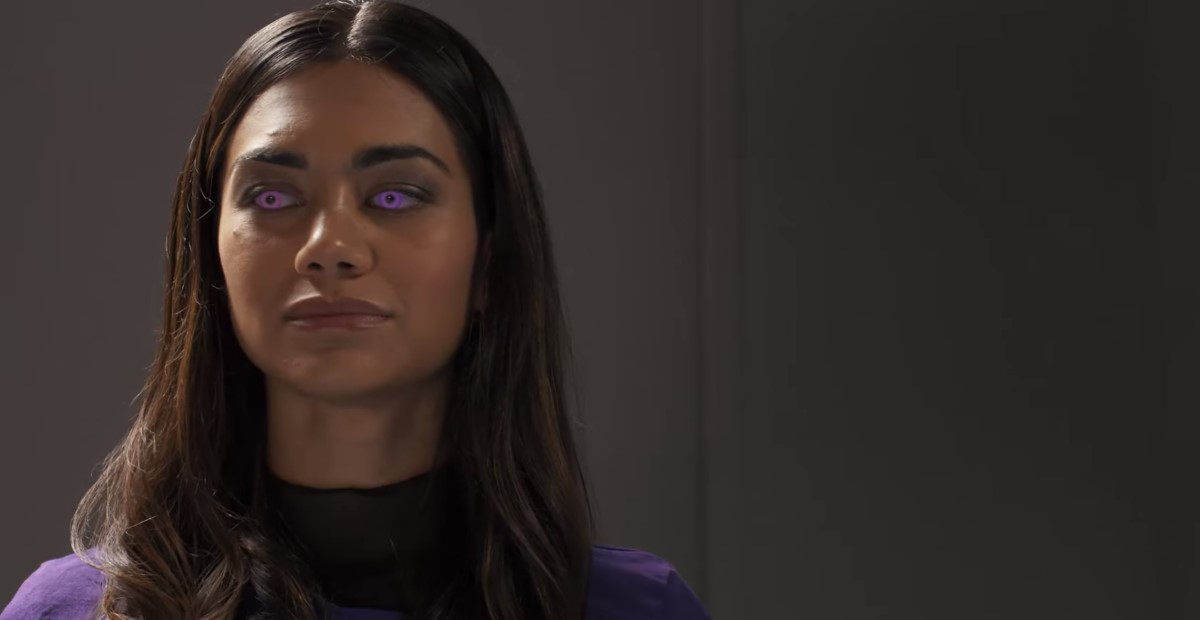 The production for the second season wrapped not too long ago, led to the announcement that Netflix will release season 2 of ‘The A List on June 25, 2021.

The first season had a stunning 13 episodes with a run time of 25 minutes. However, the second season has taken a different direction with just eight episodes. But fans can expect each episode to have more run time than its first season.