Whoops, Tamilrockers did it again! By the looks of it, Tamilrockers have again shaken the foundation of the film industry by leaking the latest Hollywood flick IT Chapter 2 on its website. The sequel to the notable 2017 IT film, released in India on the 6th of September 2019. However, in less than a week, Tamilrockers leaked the movie over the internet.

IT Chapter 2 has been directed by the acclaimed director Andy Muschietti, and so far the film has earned around $91 million in the American box-office. According to the experts, IT 2 is the highest-grossing film of this week across the world. The worldwide collection of IT Chapter 2 is approximately $185 million. By the looks of it, this also suggests that the film has become the second-highest gothic/horror film to debut across the world. 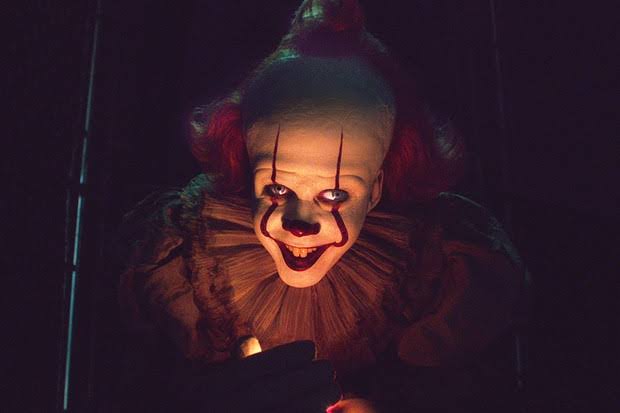 Will the collection of IT Chapter 2 get affected?

The film revolves around the group-up members of the loser club and the event of 27 years the events of IT Chapter 2, takes place in Derry, again. As far as the star cast of the film is concerned, the film stars James McAvoy, Jessica Chastain, and the comedian Bill Hader in the lead role. IT Chapter is said to be the scariest than the first part.

Tamilrockers are becoming a pain for the film industry

At the beginning of this week, Tamilrockers did also leak the newly released Bollywood blockbuster Chhichhore and Saaho. There is a steady decline in the box-office collection of Chhichhore, and maybe the leak is responsible for the steady decline.

Other than IT Chapter 2, Tamilrockers have also leaked significant films such as Judgemetall Hai Kya, Saaho, Kabir Singh, Gully Boy among others.