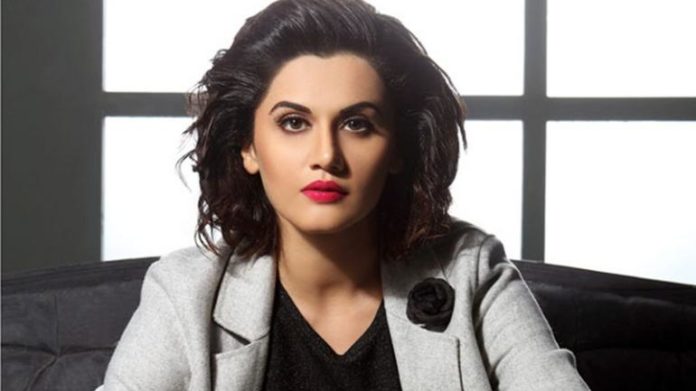 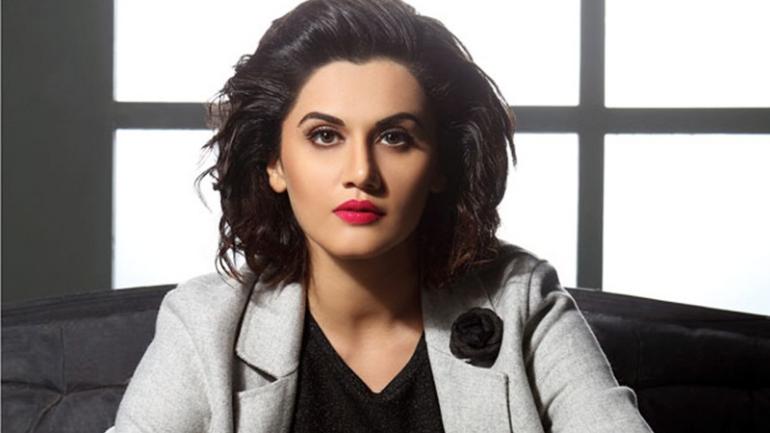 Taapsee said the last 31 days on the film’s sets flew “faster than storm but left the same impact”.

“While most of the times I am thanking my stars to get a chance to work with such a director (in this case I got lucky twice) but other times I see it as a curse.

“Curse of too much comfort, too much ease, too complex an emotion simplified too easily, too much to learn, too much of happiness, the only thing too little is the number of days spent on set,” the actor wrote alongside a photo on Instagram.

“Thappad” is the actor-director’s second collaboration after the critical and commercial hit “Mulk”.