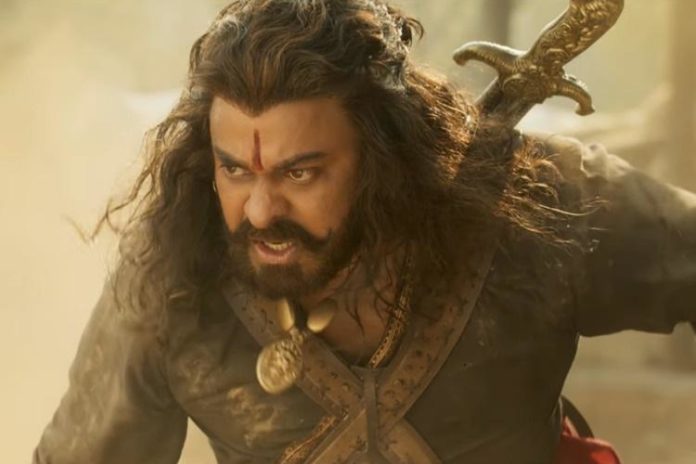 The pre-release business numbers of Chiranjeevi’s upcoming film Sye Raa Narasimha Reddy are out. The film’s theatrical value is reported to be 200 crores at the box office. This much-awaited movie stars Chiranjeevi, Sudeep, Vijay Sethupathi, Nayanthara, Tamannaah, and Jagapati Babu in lead roles.

The movie is a biopic of India’s first freedom fighter, Uyyalawada Narasimha Reddy. The much-awaited period drama produced by Ram Charan. The movie is all set to be released on October 2nd. 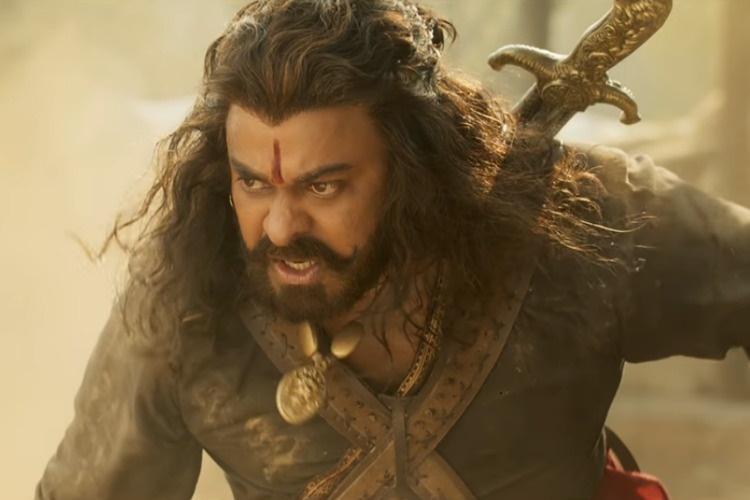 Below are the areawise business numbers of Sye Raa Narasimha Reddy

This means the film needs to collect a share of 200 crores to breakeven and get into profits. Looking at the hype of the film, this seems very easy if the film manages to get hit talk on Day 1. Even if it doesn’t the first 3 days collections will collect most of its value.

What do you think? Will the film achieve breakeven? How much will it collect in its lifetime? Do let us know in the comments section below. Thank you for reading and stay tuned for more updates on Sye Raa Narasimha Reddy.