Chiranjeevi’s Sye Raa Narasimha Reddy has opened to a blockbuster talk today. It had a massive release all over. And fans of Mega Star and film lovers are eager to know how much the film collected on day one. So here are the numbers. 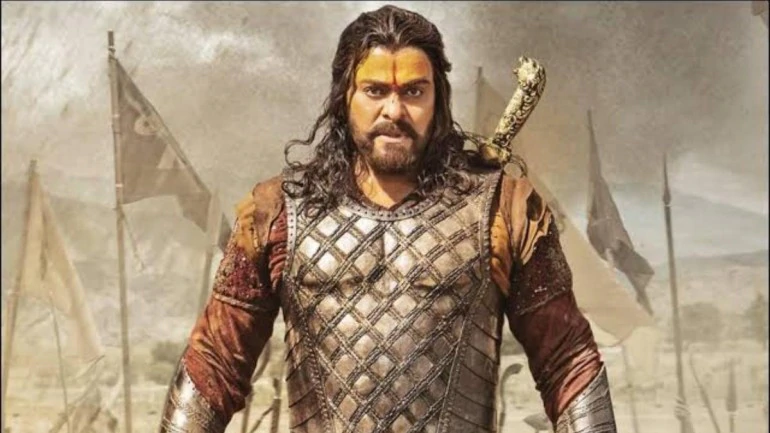 Telugu States: On Day 1, the film’s Telugu version is estimated to have collected 35 crores.

Karnataka: The Kannada Version is estimated to have collected 5-7 crores in Karnataka taking Kiccha Sudeep’s stardom into consideration.

Kerala: The film is expected to collect 2-3 crores on day one in Kerala.

Overseas: In the USA, the film is expected to collect half a million dollars on Day one. In the rest of the world, we can expect another half a million.

Considering the good talk and the number of screens it has released in, the film is expected to do big numbers this weekend.

What do you think? How much will the film collect on it’s in its first week? Do let us know your prediction in the comments section below. Thank you for reading and stay tuned for updates on Sye Raa Narasimha Reddy.