Surya Kiran is an India screenwriter and director. He made his debut as a director in 2003 with the film Satyam which was produced by Akkineni Nagarjuna. He then also directed other films which have done above par performance at the box-office.

Surya Kiran was born on 30th September 1977 in a Telugu Middle-Class family at Andhra Pradesh. Surya belongs to a middle-class family. There’s not much information about his parents, siblings, or any other family members.

Surya did his schooling at Silver Oaks International School, Hyderabad. He then completed his graduation course at Hyderabad University. He always has a special interest and passion for cinema and then he decided to go into the film direction department after his graduation. 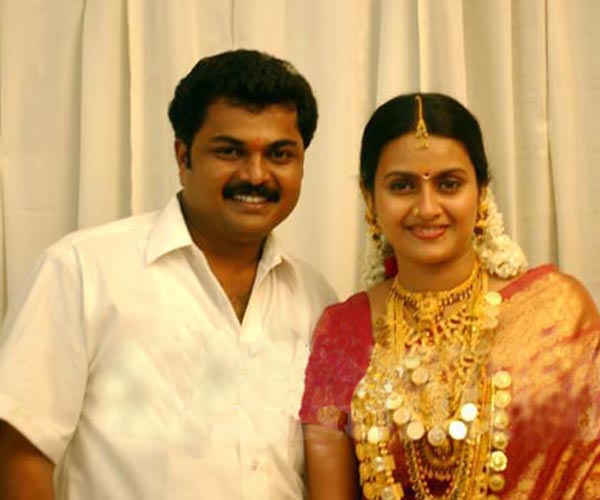 Surya got married to Kalyani, an actress, and sensation in those days. However, the couple got separated recently as she demanded a divorce from him. The couple is now living separately.

Surya Kiran started his career as a director by directing the film Satyam which got released in 2003, produced by Akkineni Nagarjuna. The film Satyam was turned out to be a decent Hit according to sources.

He later directed many other films in both Tamil, and Telugu languages. His works include- Raju Bhai, Chapter 6, Brahmastram, and many other films. Apart from direction, Surya also worked as a story writer and screen presenter for many films. He worked with many popularly known stars from South Indian FIlm Industry.

According to him, Surya is an avid Dog lover as he loves to adopt dogs. He also loves to travel, read books, and watch various films irrespective of language or region. Surya mentioned that he always loves to watch films of Rajinikanth, Nagarjuna, Anushka Shetty.

Recently, Surya while speaking to the Media channel has told that he will give a strong comeback to the industry with his film, however, there’s no film of his got released recently.

Surya is now rumored to be part of the Telugu Reality Show- Big Boss which is about to start in a week. Though there’s no official announcement on it, that is how the show works, the participants are always announced directly on the first day when the show is telecasted. But the participant list is somehow gets leaked.