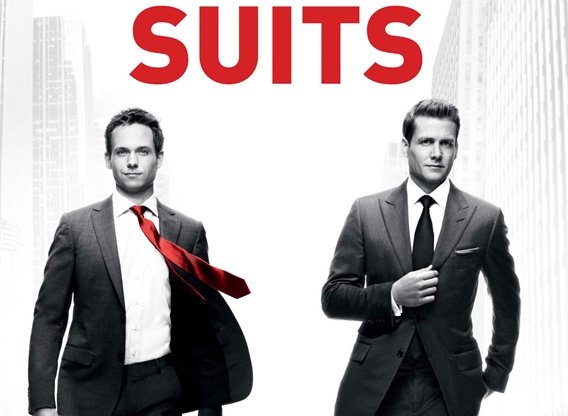 Suits is one of the most popular TV Series from USA Network other than Mr. Robot. It is safe to say that the show has won millions of hearts and the series aired its last-ever episode “One Last Con” of its ninth season. The last episode aired on the 25th of September 2019 on the USA Network.

The series first debuted in the year 2011 and has been very much popular among the audience ever since. It is very much of a heart-breaking scenario for the audience and the actors combined.

Will Suits’ ninth season feature on Netflix UK and US?

If the viewers want to watch Suits then they have to visit the official website of USA Network to watch the series finale or the latest episodes of the ninth season. On the other hand, the fans of the show as well as the viewers can stream the show from the official USA Network’s website.

It is very important for the potential viewers to know that Suits is available on Amazon’s Amazon Prime streaming network. It will at the very least take a year to watch the ninth season of Suits on Amazon Prime. In addition to this, countries like Argentina, Brazil, Mexico, and Spain can watch the series immediately. However, regions like India, Canada, Russi, Israel, and Australia have to wait a year to watch suits.