The third season of Stranger Things did feature the most enormous cliffhanger the series ever featured. Hence the door to the fourth season of stranger things is inevitable. Stranger Things doesn’t merely focus on the sci-fi and horror genre. Instead, the series did give a glimpse of how revolutionary the 80s and how it shaped the world.

On the other hand, the series is the perfect blend of the nostalgic 80s, adventure, monsters, teenage love. The first season of Stranger Things came into being in the year 2016; the series immediately gained a lot of attention from both critics and viewers. Currently, Stranger Things is one of the most popular TV Series on the planet.

The creators wanted to kill El in the first season

Matt & Ross Duffer said that when they signed up with Netflix, their original plan was to kill Milly Bobby Browns’ character Eleven. They had to rewrite the first season over and over again to save Eleven for the forthcoming seasons. Additionally, the Duffer Brothers also know how the story is going to end. 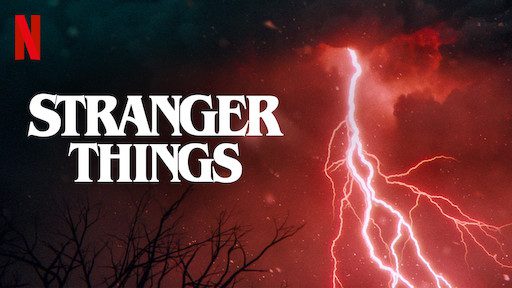 An insight into the fourth season and the cast

In the season finale episode, the teenagers went their separate ways. Joyce lost the chance of going on a date with Jim Hopper. However, the Russians are still busy in the experimentation of the Demogorgon from the upside-down. There is a highly likely chance that the gang will be back for the fourth season. Finn Wolfhard, Millie Bobby Brown, Gaten Matarazzo, Noah Schnapp, Caleb McLaughlin, Winona Ryder will reprise their respective roles.

However, if the American in the Russian captive is Jim Hopper then David Harbour will be back as well. The Russians also spoke about an American, are they talking about Jim Hopper? Will Eleven will finally learn how to restore her power? But, there isn’t a single doubt that Mind Flayer will make its comeback in season four. Stranger Things might release in late 2020 or the mid-2021 to entice the viewer again.