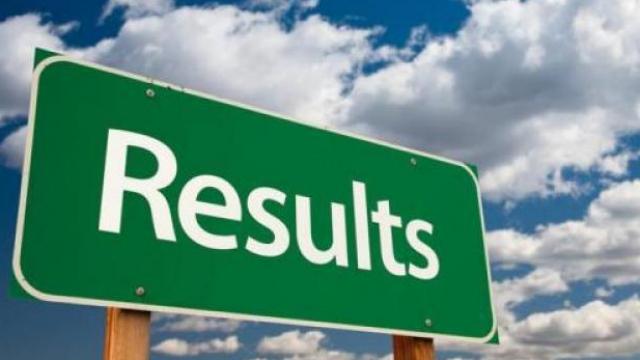 The result of the SSC CGL exam that was held in the year 2017, has been delayed for a long period of nearly three years. Quite a large number of students had appeared in the SSC CGL 2017 exam.

Lakhs of students who appeared for the exam are waiting for the result to be declared from such a long period of time, but SSC turned out to be the reason for their disappointment, by continuously postponing the date of result.

After such a long wait, candidates are now demanding the results to be declared soon. They are even making requests on social media to expedite the process of declaring the final results. According to the candidates, 3,082 vacancies were also rejected by the SSC without any reason.

It is also being heard from others that a large number of candidates had left their jobs just to study for the exam. They also pointed out that this is too long for a result to be declared.

Even the officials have not said anything about the developments. They have not yet even come up with an exact date as to when the result would be declared.

As per the reports, the tentative release of result can take place sometime in the month of November 2019. However, there is no official confirmation regarding this. Whenever the result will be announced, it will be available at the official website of the State Selection Commission which is – ssc.gov.in.