Space Force Season 2: Release Date, Filming and Everything Else

Space Force season 1 featured some of the well-known faces from Hollywood. The cast of Space Force was Lisa Kudrow, John Malkovich, Ben Schwartz, and the King of Comedy, Steve Carrell, in lead and pivotal roles. The background score and comedy sequence of Space Force were over the top.

Given that the series received mixed reviews, it did showcase the potential of revival and filming. And now, the reports are flooding in regarding the release of Space Force season two. Netflix renewed Space Force in July 2020. According to critics, the series was a misfire; however, many subscribers tuned to Netflix to watch Space Force. As a matter of fact, Space Force garnered a viewership of around 40 million within 28 days of its release. 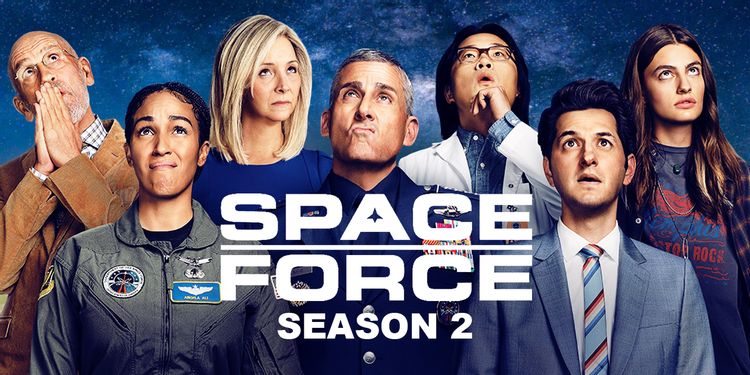 Netflix has officially renewed the series for a second season. Nevertheless, due to its mixed reviews, the creator of the series and actor will introduce several changes. The idea is to make Space Force-play well with critics.

The production of the series is reportedly moving to Vancouver from LA. The reduction in production will open more possibilities for writers to bring innovation.

The first season apparently ended with a cliffhanger. Moreover, Mark, played by Carell, heads back to the Head Quater to bring a dramatic touch to sabotaging by the Chinese. It is up to Mark to save the day, but the question is how!

The second season will also explore why Maggie was confined to jail time. Other than these two arcs, there aren’t any other ones hanging. Additionally, the relationship between Angela and Dr. Chan will see fruition at the end.

The possible date of release of Space Force season two is sometime in 2022.