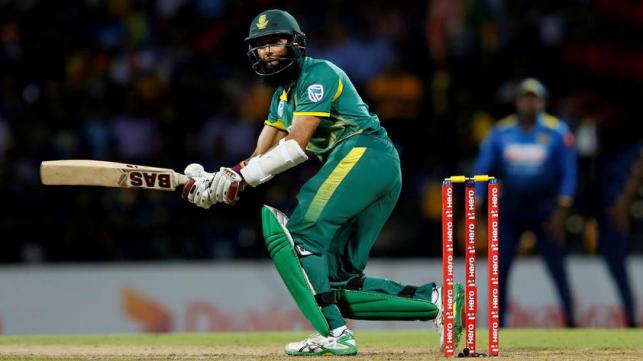 Hashim Amla has finally said goodbye to his magnificent career in International cricket. However, he will still play in South Africa’s Mzansi Super League. In addition to this, he will also play for domestic cricket.

Hashim Amla had a magnificent career in international cricket

As far as Amla’s international cricket career is concerned, it spanned more than 15 years. On the other hand, Amla also played around 349 matches in three distinctive formats. While playing for Proteas, Amla made over 18,000 runs along with 55 centuries and 88 half-centuries.

Statistically, Amla is the only South African cricketer in the history of the country to possess a benchmark of triple centuries. Additionally, Alma has also made highest scores in Test Cricket against countries like India, England & West Indies. Even during the post-unity period, Hashim Amla scored the most top run against Australia.

What did Amla have to say concerning his retirement?

Hashim Amla said that he is grateful to his parents and god after becoming an integral part of the South African cricket team. He is thrilled to have learned many significant lessons after becoming an international cricketer. Amla did also thank the Board and President of South African Cricket Association to give him a chance of fulfilling his dream.

Hashim was also grateful to the Chief Executive the CSA, Thabang Moore for his optimum support. On the other hand, Moore said that it is the time to celebrate the richness of what Amla has brought to South Africa and cricket. Thabang is eternally grateful that Hashim Amla will still be a part of the country’s domestic cricket matches.

In the meantime, it is essential to note that Hashim Amla has the record of scoring 2,000 to 7,000 runs very quickly in One-Day International Matches.