A mother and daughter share the closest bond in the world. However, there are few things that every mother or child keeps private. To check the bond between a mother and a daughter, TLC has come up with its latest show, “sMothered.” The first of the show premiered on June 9, 2019, leaving the audience shocked. Now, it’s time to witness another interesting season with the renewal of the show. Check out the latest updates.

“sMothered” is one of the top TRP shows, with a bucket full of fun elements to amaze the audience. From showering together in the same bathtub to sharing dark secrets, the show has grabbed the audience’s attention. After the amazing success of its two seasons, the fans are now curious about its next edition. So, finally, “sMothered” Season 3 is coming out soon. The makers are returning with some fresh mother-daughter duos. So, fans gear up for another journey of weirdness and fun. 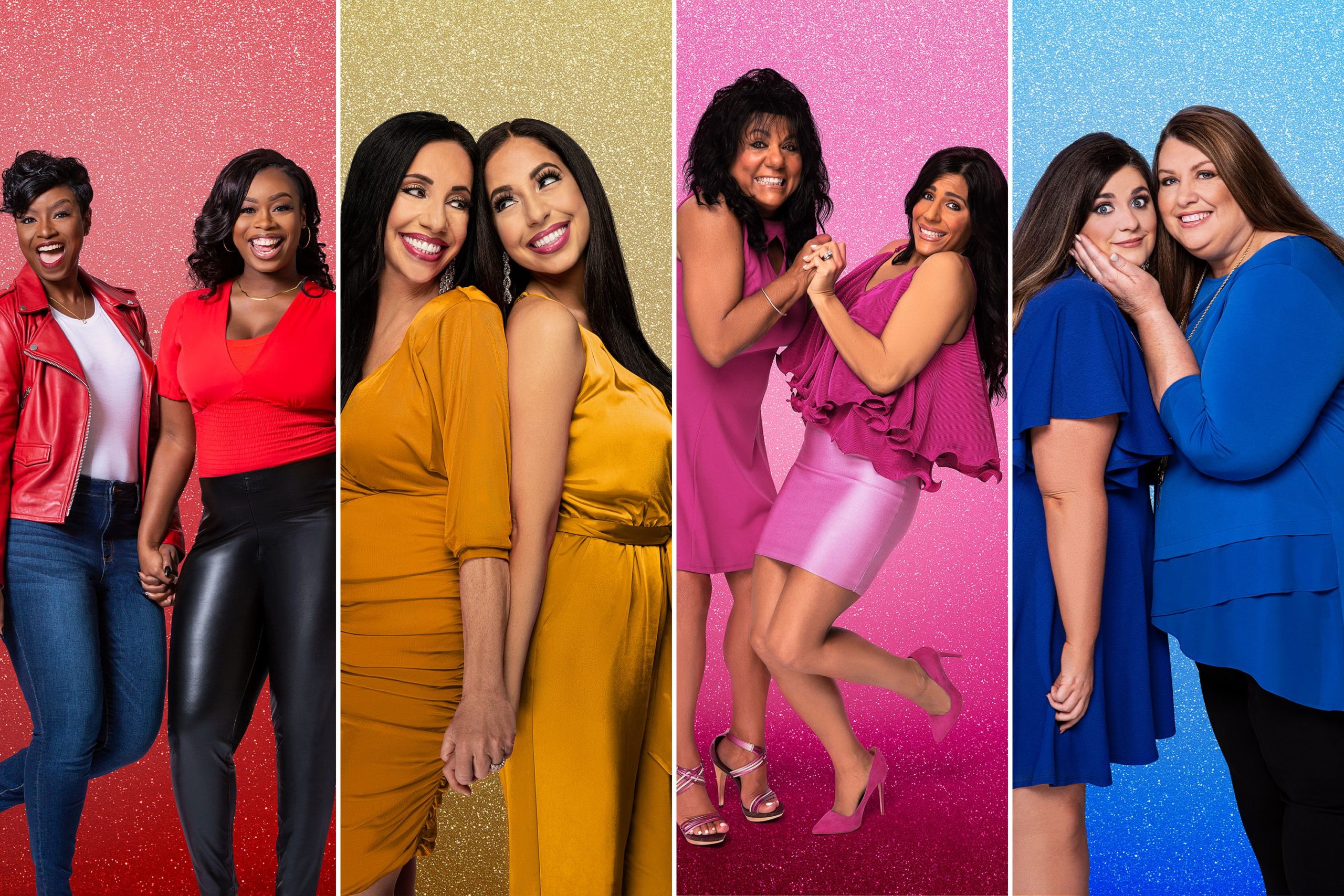 As per our sources, three new mother-daughter duos will be added to the third season to spice up the show. Amy and Carina are the first duos who are all set to rock the show. They recently revealed their strong bond and their love for animals and nature.

The second duo coming up is Karla and Rykia. It will be interesting how this duo pulls out their relationship and gets the fans’ praise.

The third pair is Lisa and Lauren. They are incredibly close, and their bond looks unbreakable. The fans are excited to see how the new duo performance in “sMothered.”

Apart from the three duos, some old cast members join the third chapter of “sMothered.” The new duos will collaborate with the three old duos, which will make their comebacks. Sunhe and Angelica, Dawn and Cher, and Kathy and Cristina will be back again to win the audience’s hearts. The entry of a new cast and the comeback of the old players will make Season 3 filled with interest, weirdness, and fun.

Make sure to keep connected to stay updated about the latest shows.