Nelson Dilipkumar (Kolamavu Kokila fame) directed film ‘Doctor’ was all set to release on the special occasion of Eid on 13 May, has altogether a new plan with directly switching to OTT release skipping its theatrical release. Although there isn’t any confirmation, the decision is taken considering the second wave of COVID-19 pandemic hit.

Shifting March 26 release date due to Tamil Nadu elections to May 13, now the director has a complete change for its release. There is buzz that the film will skip theatrical release and release directly on the OTT platform. But the exact date for its release hasn’t been confirmed officially. 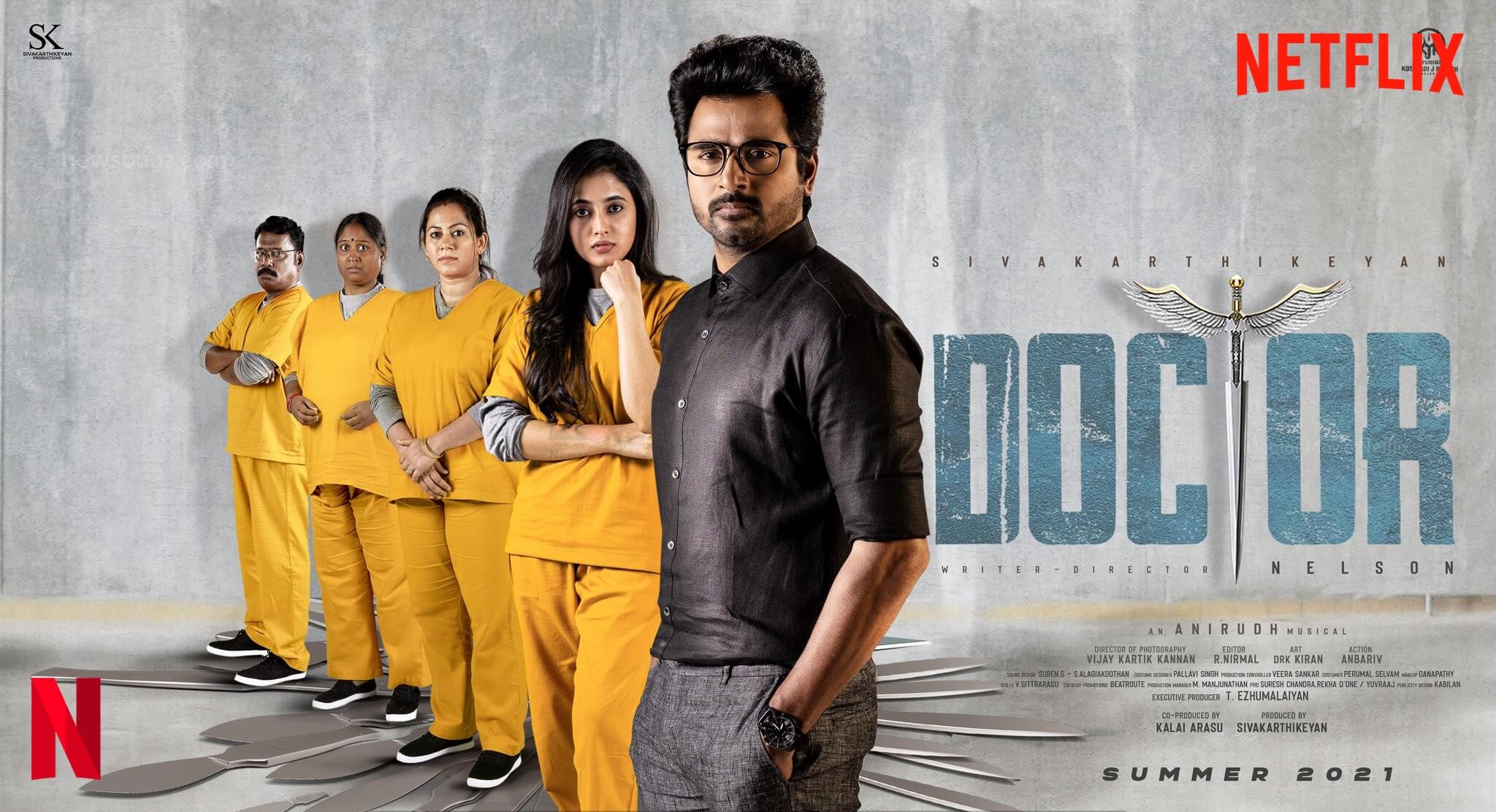 With the second wave leading to nearly three lakhs cases daily, it is pretty expected people would not be visiting theaters. Thus, options like Disney+Hotstar and Amazon Prime Video come as an alternate plan.

Yet there aren’t any confirmations about its sold OTT right as of now. But, according to the sources, it is in the final stage of negotiation. Once through with the process, the fans could witness their favorite Sivakarthikeyan on their devices from the comfort of their homes. Several movies like Karnan, Master, and Sulthan has done exceptionally well at the box office after their theatrical release, as witnessed by the theatre owners. Additionally, as more and more filmmakers are either shifting or altering plans for the movie release, in such a situation, the theatre owners are expressing their displeasure with such decisions.

After the news of its direct OTT release came out, many eminent theatre owners took to their Twitter handles to express not being happy with the decision.

There is no official news about the exact release date on the OTT platform yet, but you would be able to watch it soon.