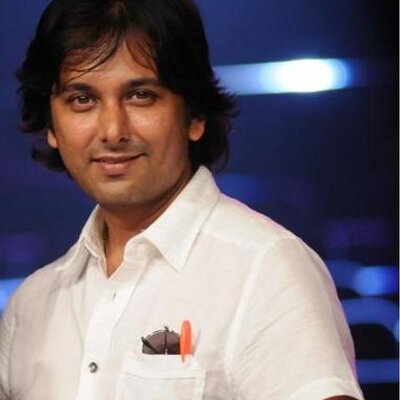 Siddhartha Dey who is a scriptwriter by profession will be the first writer in the history of Bigg Boss show to become a participant. He will be an inmate in season 13 of the Superhit show. The interesting fact is that he is the one who had written the first two seasons of the Bigg Boss. Now he will be seen as a contestant. There will be five male contestants including him. He became the participant only at the last minute following the replacement of Avinashi Jain. There is no clear idea of why Avanshi got out of the chosen. There are nine female contestants currently ready to begin the show.

As you can see the internet holds very little data about Siddhartha Dey. While the other inmates are more than famous and some even don’t need an introduction, Siddhartha will be the odd man out. Usually, this will result in the elimination of the person as he is not much supported by the audience.

What do you think? Let us know your opinion in the comments.