Sex Education is a British comedy-drama television series created by Laurie Nunn. The show has Asa Butterfield as an insecure teenager and Gillian Anderson as his mother, a sex therapist. The series came on the screens on 11 January 2019 on Netflix.

Ncuti Gatwa, Emma Mackey, Connor Swindells, Aimee Lou Wood, and Kedar Williams-Stirling are the co-stars because the series could reach the stars. It became a critical and commercial success for Netflix, with over 40 million viewers streaming the first series after its debut.

The second part of the series was released on 17 January 2020. After that, the series has also been renewed for the next season, the third one. 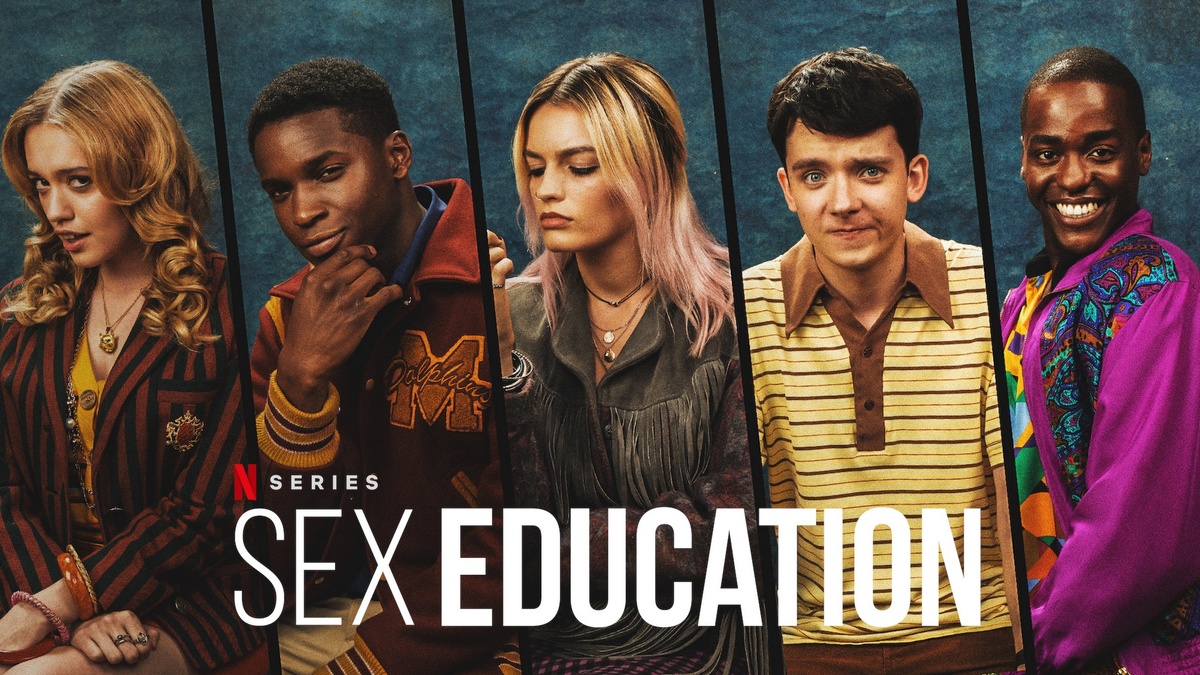 Sex Education season 3 was planned to surprise its fans way back in February 2020 – but unfortunately, the pandemic hit the world, and everything got disrupted.

However, back in September 2020, the cast and crew isolated to make it possible to somehow film the show, with one crew member mentioning that the series had finished filming by March 2021. Hence, now you will finally get to see its next part in the coming few months.

The cast of the show is the core reason for its success. It kicked off the ground with its first season itself and earned a huge amount of love and respect. The second season then made its place in the world, and that’s what called the next season to appear on the screens yet again.

Netflix has recently confirmed that season 3 will release on September 17, 2021 – and fans are excited to have the show back. The reason being, this school-based British sitcom is indeed one of the best Netflix shows available to the world. Thus, keep your eye around the corner. It would be worth it!