Sacred Games season 3 Netflix release date: Will there be another series?

Finally, the long waiting season is over. The prized possession of Netflix, Sacred Games 2 is out. People were almost itching from inside to have their bite of the series.

The latest season of the show released at the stroke of midnight of the Independence Day. Netflix aired all the episodes of the second season at 12:00 am on 15th of August.

All the eight episodes were aired at a go. There’s no concept of the release of episodes in installment. 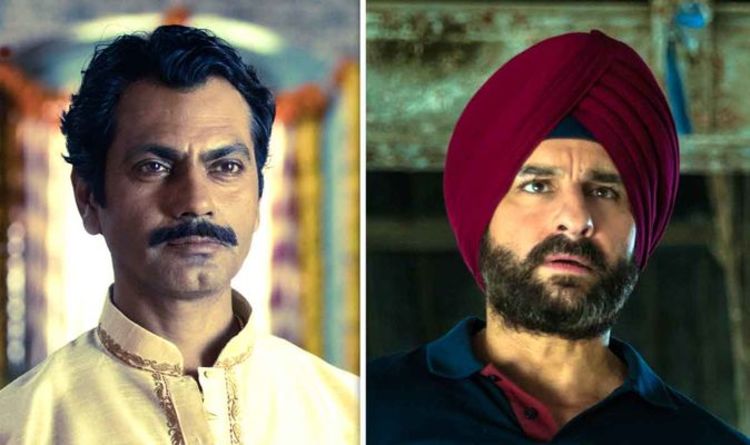 The story mainly revolves around Ganesh Gaitonde, a criminal from Mumbai. The story takes a tragic turn when Ganesh died, his last words proved as a major mystery. Sartaj Singh the cop who has put in his everything to remove the cover from the conspiracy planned to destroy Mumbai.

The second season finds Ganesh Gaitonde away from India, he was forcefully taken to Africa, where he established an empire of himself.

The initial episodes of season 2 take the viewers into flashback and depict the journey of Gaitonde.

Go, and watch the second season to find out whether Sartaj, and company are able to save the city from the major threat imposed by a possible nuclear attack.

Is there a third season?

The series might get another season looking at the massive viewership of the show which will be great news for the fans, and they will welcome it.

There’s no official announcement from the streaming giant as of now on the third season of Sacred Games.

As per the ones having knowledge in this genre, a third season is definitely on the cards, given the popularity of the series, Netflix will not look to lose its audience base. Expect them to make an official announcement regarding the production of the third season very soon.