RRB NTPC Admit Cards 2019 are delayed for release: Board is yet to make the confirmation

The recent reports are suggesting that the admit card might be released after a month, in November. The schedule of the exam is going to be available in October’s last week, according to reports. The officials of the board suggest that the date of the exam is not yet fixed. 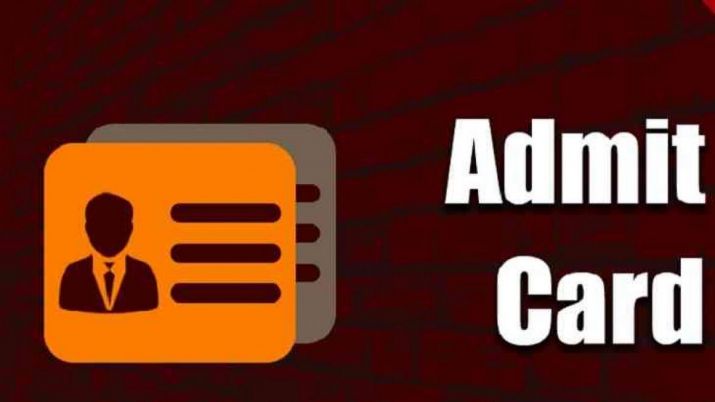 People have been scrutinizing the RRB NTPC for quite some time now. The delay of releasing the admit card would be like adding fire to gasoline. In the meantime, the officials said that the process is going to begin in October.

The 2nd stage of RRB JE began on the 28th of August 2019 and it ended on the 3rd of September 2019. The process of RRB NTPC would only progress after the recruitment process along with examination is completed.

Once the Paramedical Exam is completed, RRB NTPC 2019 exam will be announced. During the second week of September, the results of the paramedical exam will be out. RBB also said that it would green-light the application status of NTPC before releasing the dates of the exam.