Hardik Mehta’s upcoming directorial film Roohi Afzana which will feature Rajkummar Rao, Janhvi Kapoor alongside Varun Sharma was going to release across the country on the 13th of March 2020.

Nevertheless, the recent update from Rajkummar Rao’s Twitter profile suggests that Roohi Afzana’s previous release date has been postponed. By the looks of it, the film will be released on the 5th of June 2020. 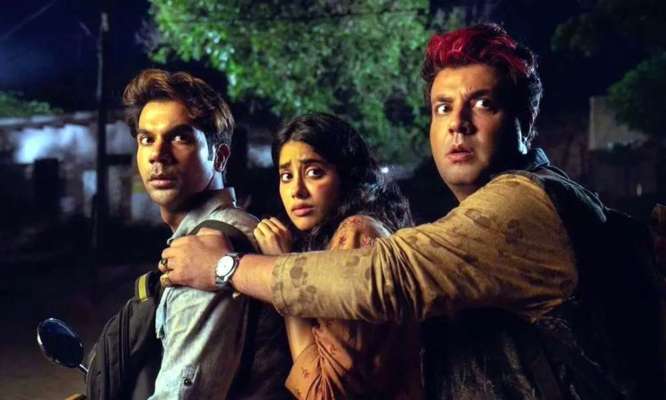 Given that the release date of the hilariously chilly-comedy film has postponed the makers and the actors of the film are yet to confirm the release behind his delay. The film also features Seema Pahwa, Pankaj Tripathi, Aamna Shariff, and Ronit Roy in supporting roles.

Josh Linus - March 2, 2021 0
The world has seen a drastic shift from offline to online, and casinos haven't shied away from this. Many gambling sites let you play...

Five tricks online casinos use to make you spend lots of...