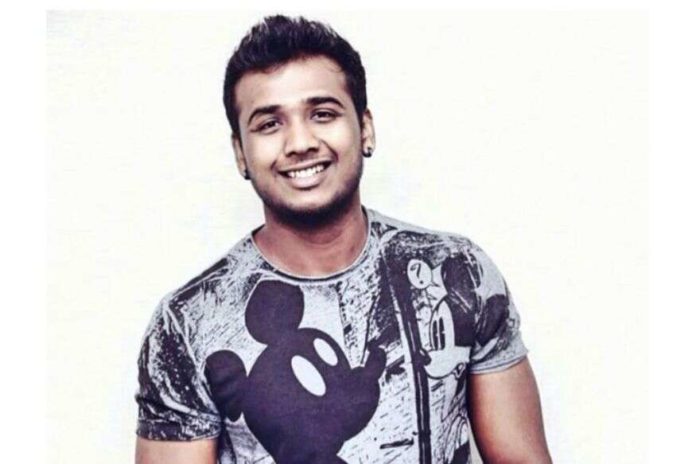 Rahul Sipligunj, a famous playback singer, he was also crowned as the winner of Bigg Boss Telugu season 3. He was reportedly attacked on the night of March 4, 2020, Wednesday in a local pub in Hyderabad. According to the reports we have got, Rahul Sipligunj was attacked with a Beer bottle by a group of unknown people. It has been found out that the group first misbehaved with one of Rahul’s female friends inside the pub. And when Rahul tried to intervene it led to a scuffle. It has been reported that Rahul Sipligunj suffered minor injuries in the incident. 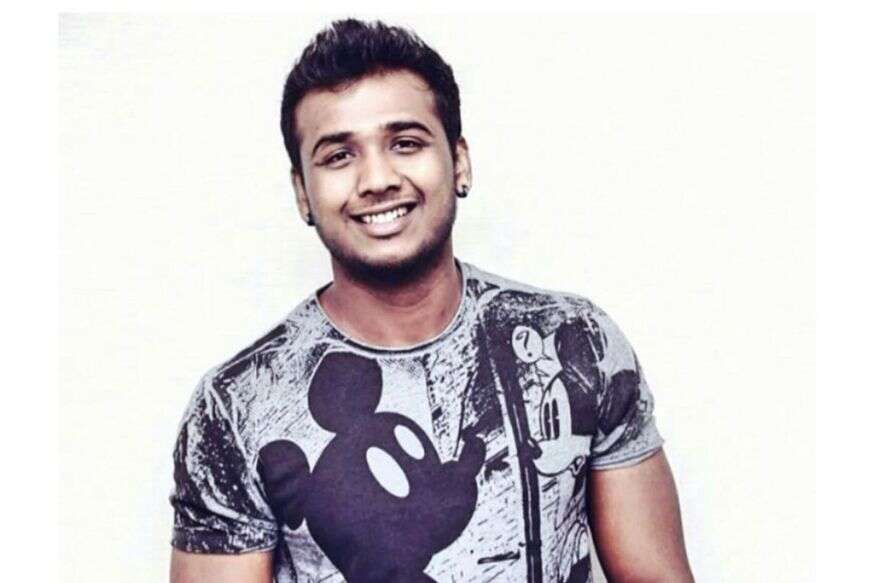 The police have already the files the case. Further investigation on the matter is still going on. More details are still awaited.

Video : Attack on Rahul Sipligunj in a Hyderabad Pub