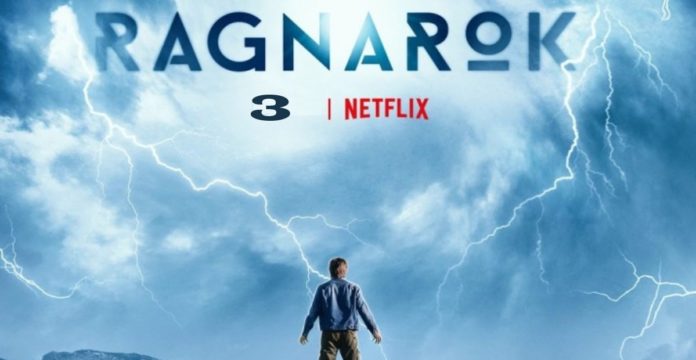 Netflix’s Norwegian fantasy series, ‘Ragnarok,’ is the latest in the streamer’s addition to mythology-based shows. Season 2 was released in May 2021, and fans are already asking questions about the upcoming season. Here’s everything we know about the third season of ‘Ragnarok.’

Unlike Norse Mythology shows, ‘Ragnarok’ takes place in a modern environment and some high school drama. Magne Seier, who takes the mantle of the thunder-god Thor, soon learns that others serve as embodiments of different gods. Ever since the last episode of ‘Ragnarok’ season 2 was left in a cliffhanger, there has been much to know. ‘Rangnarok’ Season 2 was released on May 27, 2021, and it usually takes some time before Netflix announces anything about the series renewal. So it is still too early to come to any conclusions about the show. So it will mostly take a few weeks for Netflix to scale through the show’s viewership and reception before coming to a decision. Since it’s too early for any announcements, there has been no official statement regarding the release date for ‘Ragnarok’ Season 3. However, based on previous timelines, season 3 would most likely release somewhere in the third quarter of 2022.

The premiere season featured only six episodes despite the positive response from its viewers. The second season saw a stunning double in the number to a total of 12 episodes. So based on that, there are chances that season 3 might feature more than 12 episodes, but certainly not less.