Cartoon Network is one of the most popular kid’s channels that is known for its unique comedy and adventure shows. Presently, Cartoon Network is the 13th most popular TV channel in the world. The channel features a bag full of exciting fun-loaded shows the educate the kids as well as entertain them. By the end of 1994, CN has turned out to be a global entertainment brand with an incredible fan base. However, with the shift from TV networks to online platforms, today, kids prefer to watch their favorite cartoon shows online.

So, to ensure that you don’t miss out on any drop of entertainment, the streaming King, Netflix, has picked up some of the ever-green shows from the Cartoon Network. Here are our top picks of Cartoon Network show you can enjoy this weekend on Netflix – Naruto is one of the most famous anime shows on CN. With a bunch of characters and an exciting storyline, this show tops our list of best cartoon series. The show features a creative plot that casts light on several real-lifeCartoon Network Shows On Netflix issues and explains how one can fight back against the hurdles of life. It delivers tons of teachings to the young audience and entertains them at the same time. Naruto is simply the perfect vessel to grasp a bunch of life lessons. You can now watch the complete four seasons of Naruto on Netflix. Star Wars: The Clone Wars made a booming enter to Cartoon Network after the popularity of the first animated Star Wars film. With high-quality graphics, top-notch animation, and an adventure-packed storyline, the show dragged in a huge audience base. Not only kids, but the show also attracted a bunch of teenagers, who enjoyed superhero shows. Star War: The Clone War (6 Seasons) is officially available on Netflix. 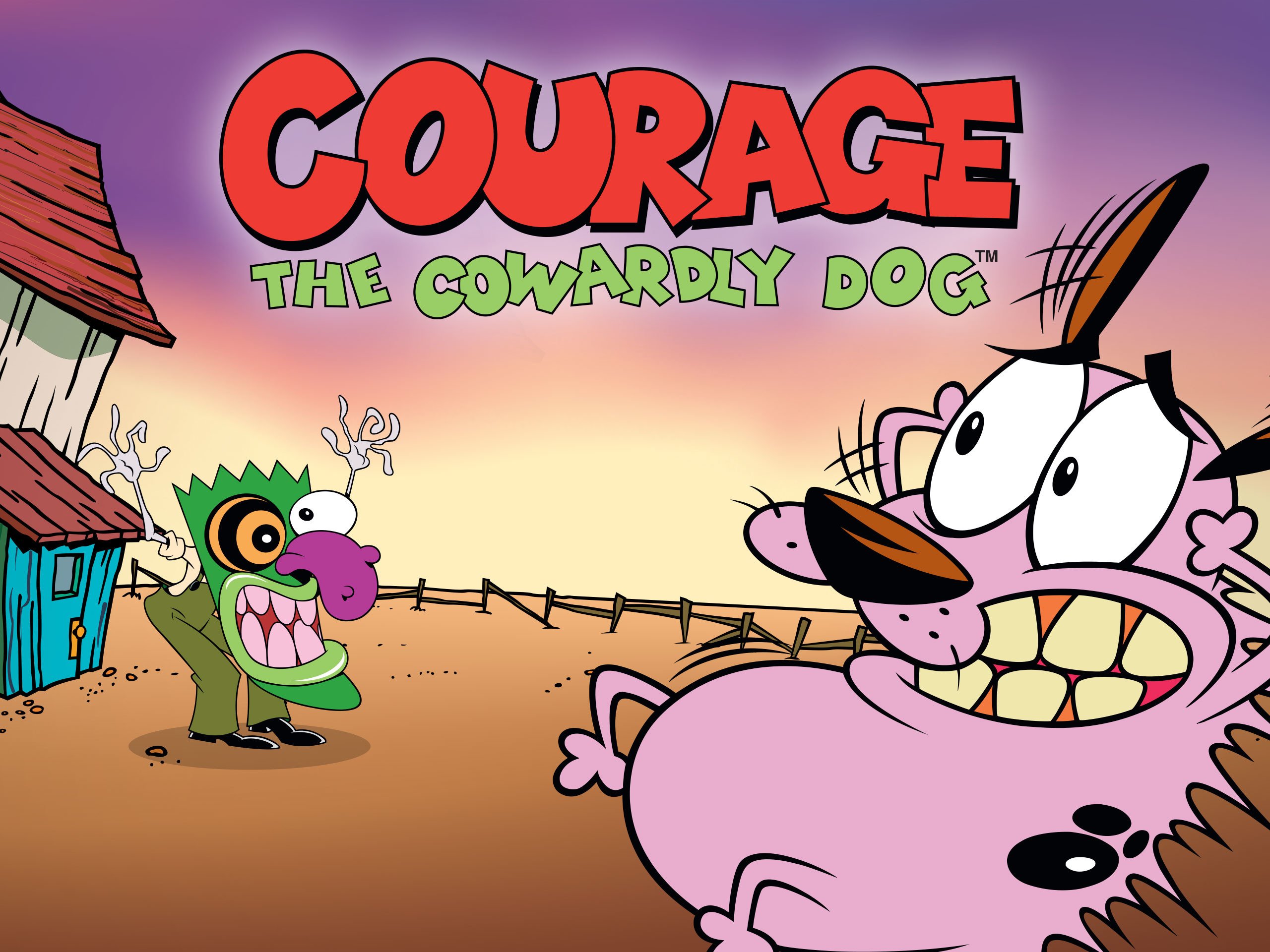 Courage: The Cowardly is one of the best horror-comedy shows on Cartoon Network. The show debuted in the year 1999 and is still a favorite of many kids. Created by John R. Dilworth, the show is popular for its surreal and dark humor. The show highlights the terrifying adventures of Courage, a dog who struggles to overcome his own fears. The kids love his heroic adventures to protect his owners. Now you can stream all four seasons of Courage: The Cowardly on Netflix.

With six nail-biting seasons, Johnny Test is the fourth show on our list. It originally debuted on the Kids’ WB network, but later in 2008, it shifted to Cartoon Network and gained massive popularity. The show revolves around the amazing adventures of a kid named Johnny. The plot is pretty exciting, and the viewers enjoy every inch of the show. Finally, now the kids can watch Johnny Test again on Netflix. As per recent reports, the makers of the show have officially commissioned two exciting seasons for Netflix. Scooby-Doo!: Mystery Incorporated is of the recent shows on Cartoon Network. The series initially debuted on the CBS network, and after a lot of shuffles between CBS and ABC, it jumped into CN. It’s one of the best animated series with multi-season and plots. The lead characters join the quest to discover what’s going on with the ancient artifacts. With an intense storyline, the show highlights the adventures of a group of teenagers, and they hassle against the bad guys. The show is now officially available on Netflix.

So, here are our top five picks of the best Cartoon Network Series on Netflix. Make sure to follow us for more interesting updates.