The country hasn’t yet recovered the shock of the demise of Sushma ji, and now we have Arun Jaitley being admitted in all India Institute of Medical Sciences.

According to the reports Arun Jaitley was brought to the All India Institute of Medical Sciences at 11 am today. There’s no update on the reason for the sudden decline in his health.

Jaitley is the former Cabinet minister in the inaugural Modi government, he served as the Finance Minister of India. During his tenure, India crossed many milestones, which were of utmost importance for the growth of the economy of the country. By profession Jaitley lawyer, and has represented BJP in the Supreme Court in some critical cases. 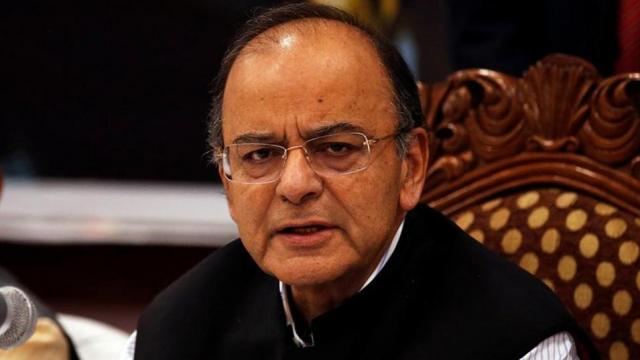 It’s two years now since Jaitley being diagnosed with some kidney complications. His health has undergone some serious decline in the time frame. He has been to abroad for his treatment, but that also proved as of any help, his health underwent no betterment.

Senior leaders of BJP marking their presence in AIMS

Several senior leaders of BJP including Amit Shah and Health Minister Dr. Harshavardhan visited the AIMS to get updates on the situation of Arun Jaitley.

As per the latest breaking Mr. Narendra Modi, himself has reached there to get the latest briefing on the condition of Mr. Jaitley.

Team Of Doctors Appointed For His Treatment

A team of endocrinologist, nephrologist, and cardiologist consisting the most senior doctors of the respective departments are employed to monitor the condition of Arun Jaitley. These were the doctors who regularly kept checking his condition during several health checkups earlier.

This time the situation is quite serious, given the confidentiality with which he was brought to the Institute. We are keeping a vigil eye on his condition and will inform you as soon as we get some updates.