The romance itself is hard on its own, but things tend to get a little complicated when you add time travel to the mix. But surprisingly, the historical drama series ‘Outlander’ made a brilliant attempt in portraying the events that transpire around the World War II nurse.

‘Outlander’ is unique in its way as each season of the show is based on each book of the novel by Diana Gabaldon. The fifth season of ‘Outlander’ was released in May 2020, and it has been some time since fans got a hold of their favorite historical fiction series. So let’s take a look at what’s in the future for ‘Outlander.’ Due to the pandemic situation, productions have been delayed all over the industry. However, ‘Outlander’ has managed to wither through, and reports have stated that the sixth season will conclude its production by the end of this week. 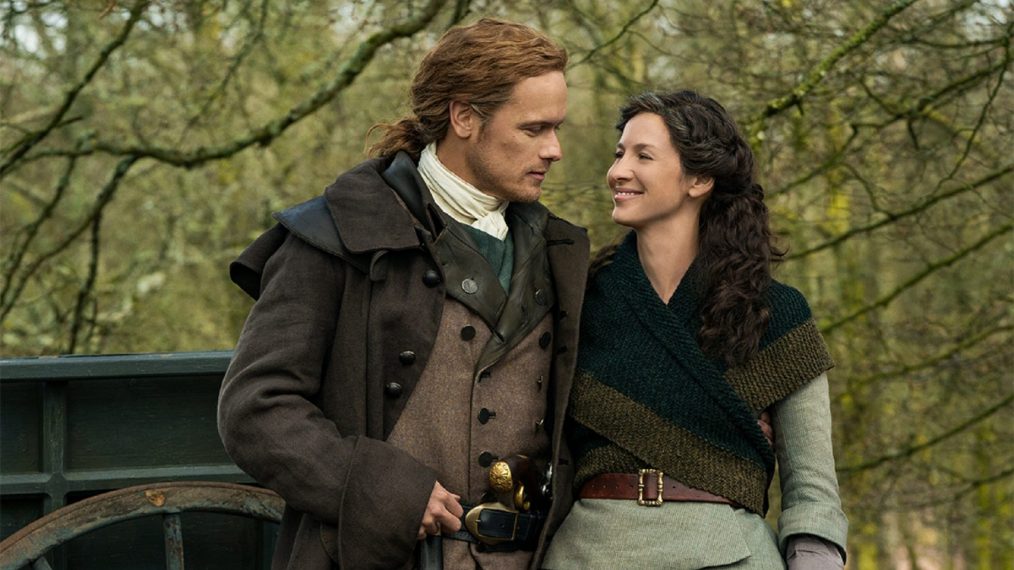 For fans who are worried about not seeing their favorite time traveler past season 6, do not have to worry as ‘Outlander’ has been renewed for a seventh season. As the novel is planned to have ten books in its collection, fans will most likely see ‘Outlander’ go as far as ten seasons. Similar to the previous installments, season 7 will be based on the seventh book.

Since season 6 is still under production and awaiting release, the production unit hasn’t provided any concrete information about the release date for the new season. But it is likely that the seventh season of ‘Outlander’ will be released in 2023.

The most exciting news has been kept for the last. The show creators have revealed that season 7 will be having 16 episodes to make up for the lack of showtime from season 6.