The sixth edition of the fan-favorite series, “Outlander,” is finally arriving. Recently, Starz has amplified the craze among the viewers with a sneak peek from the movie. Here are the exclusive updates.

The jaw-dropping time-travel drama series “Outlander” is ready to land on the Starz network with its sixth chapter. After a long wait and tons of ups and downs due to covid-19, the show is coming back with its next chapter. The upcoming season will most probably revolve around the Outlander Series, A Breath of Snow and Ashes, curated by Diana Gabaldon. Starz recently stunned the audience with some mind-boggling pictures of Claire and Jamie Fraser’s journey in the upcoming season. These are some of the hottest photos coming up from the officials. The pictures create an incredible storyline, depicting their struggling to safeguard their house from the deadly American Resolution. On World Outlander Day, the makers revealed a first look at the upcoming season with the pictures’ launch.

Season 6 is going to be sexier and breath-taking for the audience. As per the leaks, the upcoming season will land anytime after Hogmanay, i.e., January 1, 2022. It will bring eight loaded drama episodes of 90-minutes each. In case there are any changes in the schedule, we will update you. 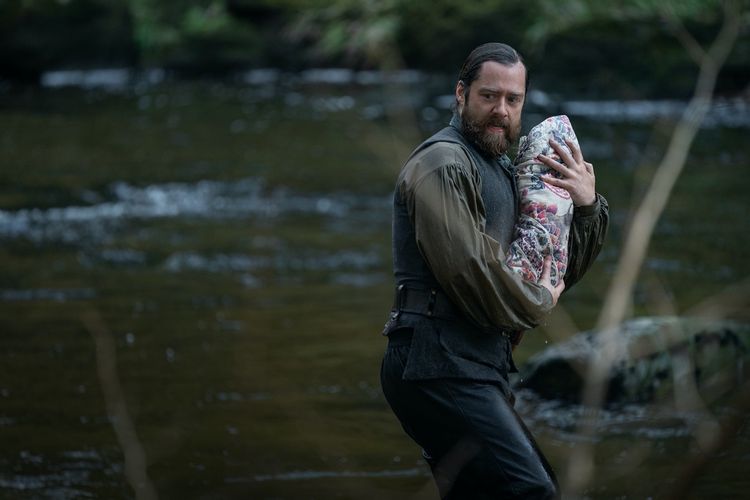 Note: This is an official synopsis from the makers.

With the backdrop of the American Revolution, the story will slowly proceed. The sixth season will unveil what happens when disharmony and division come to play between the home inhabitants. There is a lot more to come in the upcoming season, so stay tuned for more interesting updates. 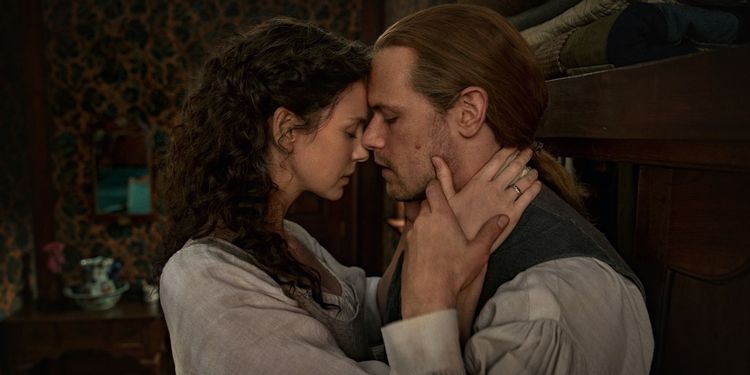