Evaru Meelo Koteeswarulu (EMK) is a Telugu-language TV show that adapts Britain’s game show Who Wants To Be a Millionaire?

Akkineni Nagarjuna hosted the first three seasons of the show, and Chiranjeevi hosted the fourth season. This year, the show is hosted by N.T. Rama Rao Jr., The official announcement about the premiere of the show was made last month at a press meet. The show was decided to be telecasted on Gemini TV from the third week of May. In the latest update, it is known that the show has been postponed to June. The team does not yet announce the exact date of the telecast. 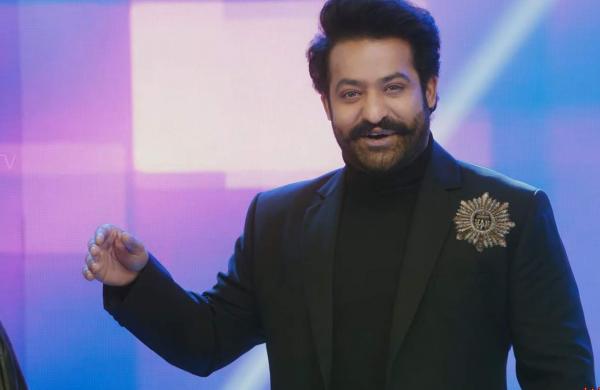 RRR was supposed to release on January 8, 2021. However, due to the Coronavirus pandemic, the shoot has been delayed, and the film’s release has been pushed indefinitely. The movie has been facing constant delays ever since the project has started. NTR said that he felt restless with the continuous postponement of the shoot of his ongoing project RRR.

The movie is getting delayed for several reasons. Rajamouli, who, along with his family, recovered from COVID-19 in August, said to move on and adapt to the new normal. He tweeted, “Life has already become a new normal. We have to adapt to it and move on. And so our shoot resumes. Await #RamarajuforBheemonOct22… #WeRRRBack.” Recently Alia Bhatt and Ajay Devgn have tested positive for the Coronavirus. The shoot’s delay is consuming a lot of time and has caused a significant problem in dealing with the other projects that the casting members are involved in. The RRR shoot inconsistency can be one of the primary reasons why the EMK show has been postponed.

NTR’S EMK Show: When to expect?

The team of the show does not yet announce the exact date of the show. According to the reports, NTR will be shooting for EMK and his upcoming project Trivikram simultaneously.

The show is expected to telecast sometime around June if the show’s host gets enough time to shoot for the show. EMK is telecasted on Gemini TV.