People have been waiting for the release of ‘Nishabdam’, a horror-thriller casting Madhavan and Anushka Shetty. ‘Nishabdam’ is directed by Hemant Madhukar. ‘Nishabdam’ is jointly produced by TG Vishwaprasad and Kona Venkat. The music has done by Gopi Sunder while Prawin Pudi is the editor of the film and the director of photography is done by Shaneil Deo.

The film got postponed many times before but now due to Covid-19 lockdown ‘Nishabdam’ along with Ponmangal Vandhal, Shakuntala, and Gulabo Sitabo will be released on an online streaming platform. As per the reports ‘Nishabdam’ is sold for INR 26 Crores to Amazon Prime Videos. 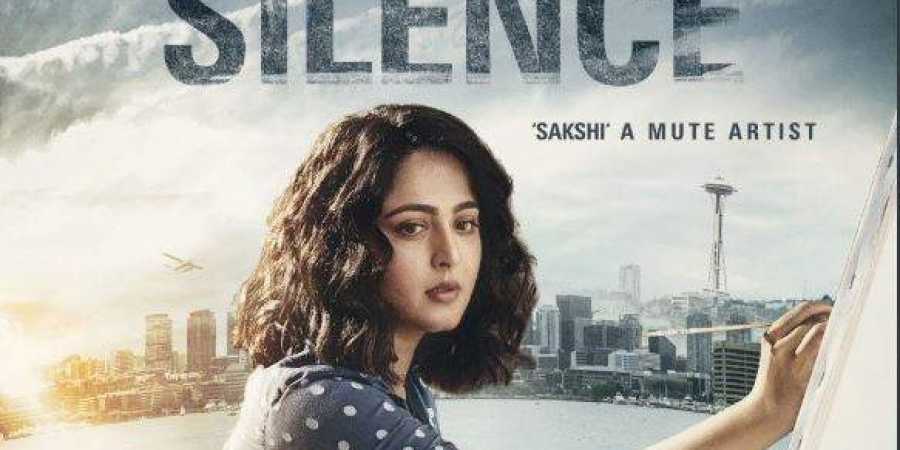 The movie ‘Nishabdam’ will be released in five languages- Hindi, English, Tamil, Telugu, and Malayalam. This the collaboration of Anushka Shetty and Madhavan after thirteen years. Their last movie was ‘Rendy’ directed by Sundar C. In this movie, Anushka Shetty is playing as speech impaired and deaf artist.