The family drama film, Namma Veettu Pillai which stars Sivakarthikeyan has reportedly topped the box-office collection in both Chennai and Tamil Nadu from the 27th of September or 29 of September 2019. One of the most crucial aspects of the film is that it is the third collaboration between Sivakarthikeyan and Pandiraj. The ensemble family drama was able to pull the crowd to the theaters.

Additionally, Sun Pictures has produced the film and the film is the comeback for Sivakarthikeyan after several underwhelming films that couldn’t gross much in the box-office. According to the experts, the film is doing great in box-office during the weekends as it is a holiday season.

How many films has Namma Veettu Pillai surpassed so far? 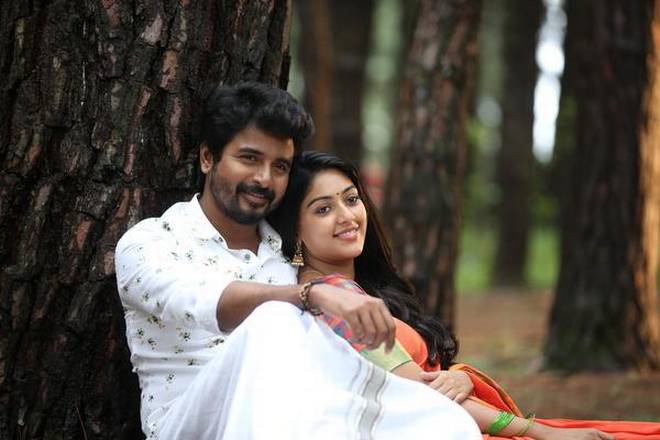 In five days, the ensemble family drama film was able to surpass the lifetime collection of Mr. Local at the box-office of Tamil Nadu. Namma Veettu Pillai’s five-day earning is around ₹2.73 Crores inclusive of the total earning of Tuesday of ₹38 lakhs.

In the worldwide box-office, Namma Veettu Pillai has collected ₹25 Crores in just three days. Kaappaan which features Suriya in the lead role came down to Second Place. In addition to this, the new releases such as Joker and Sye Raa Narasimha Reddy across Chennai has proved to be a massive disadvantage for Kaappaan.

Namma Veettu Pillai stars Aishwarya Rajesh, Anu Emmanuel, Soori, Aadukalam Naren, Samuthirakani, RK Suresh and Bharathiraja in lead important roles. In addition to this, the acclaimed music composer D Imman has provided a splendid soundtrack for the film which has become an instant hit among the fans. As the audience is in love with Namma Veettu Pillai the bookings of the film are open on the 8th of October 2019.