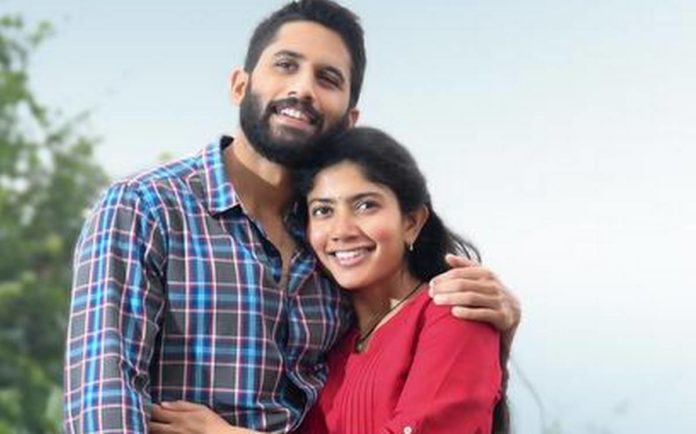 Naga Chaitanya’s Love Story, a super romantic entertainer, will not be released on April 16th due to the second wave of Novel coronavirus. This had made the situations worse in Andhra Pradesh and Telangana. The Love story was featured by director Dekhar Kammula in this upcoming film.

The Ultimate decision for the release date is not yet made as the situation prevails, yet the makers consider it to be as of May 7th for now. Viewers are excited about the release of the Love Story. The post-production discussed for the last 4-5 days relating to the Love Story release. They have decided to release the content as they believe the longer it takes, it doesn’t matter because the content will always be proved as successful!

The cinema has brought in strength for all the stars and makers of the movie. The Love Story is produced by Amigos Creations and Sree Venkateswara LLP cinemas. Overall, It is seen that Vijay C Kumar did cinematography with Martand K Venkatesh as the editor. 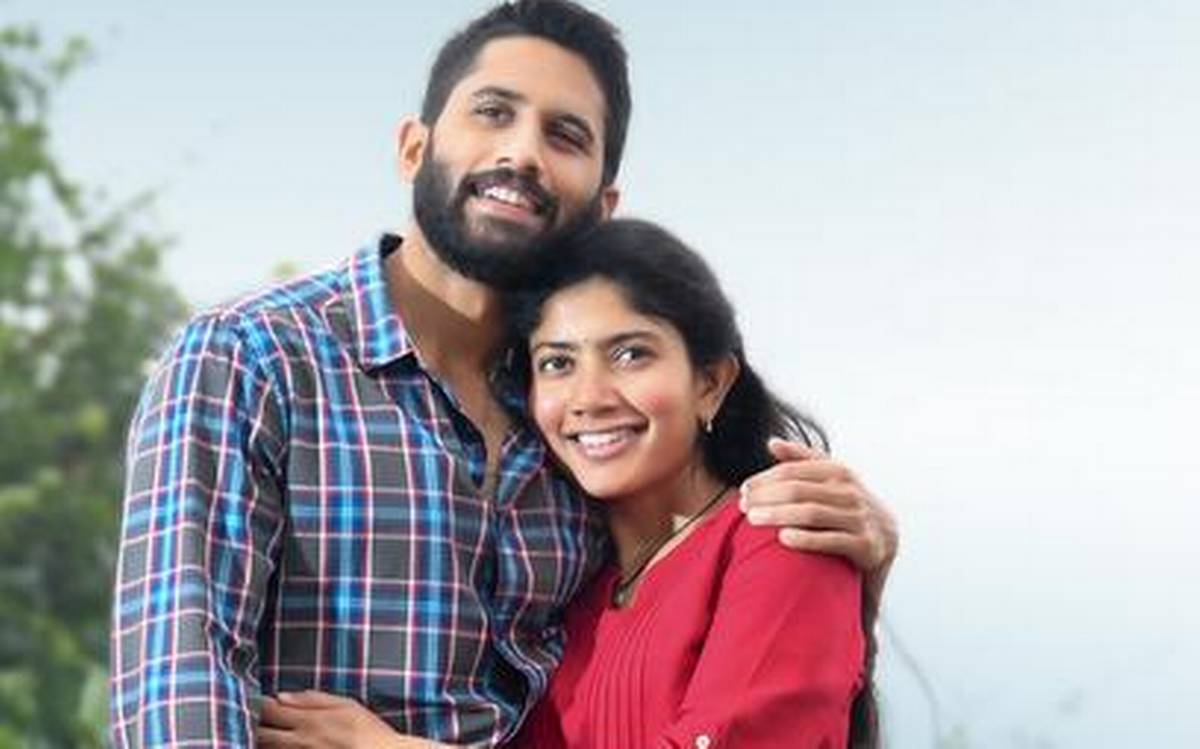 According to the new update of the second wave of coronavirus, it is seen that the cases are increasing much faster than the first wave. This will lead to several Tollywood, Bollywood, and Hollywood movies to postpone by considering the situation.

The new announcement has given the news for all the movie postponed due to the Novel coronavirus, making the viewers eager to get the official update of the upcoming show. Since Naga Chaitanya’s Love Story is romantic, it attracts all couples to watch this show and creates a buzz in the movie industry.

The Story is expected to have some news by the end of this week. So keep your fingers crossed and wait for the big release date to cut past your expectations.