My Hero Academia is coming up with its latest season soon. Although the last few months have been all about Attack on Titan’s ending and Jujutsu Kaisen’s action-packed storyline, the next few months would see the smiling Deku and the MHA’s trope’s newest adventures.

Summer 2021 would see My Hero Academia’s latest season and a new movie. Need a scoop on the upcoming season? Here’s all that we know.

My Hero Academia is coming sooner than you’d expect. The season is all set to air on 27th March. It is important to note that the first episode of the season would be “Episode 0” and not “1.”

However, the fun thing is that this episode is expected to be a filler between the ending of season four and the beginning of the latest season. 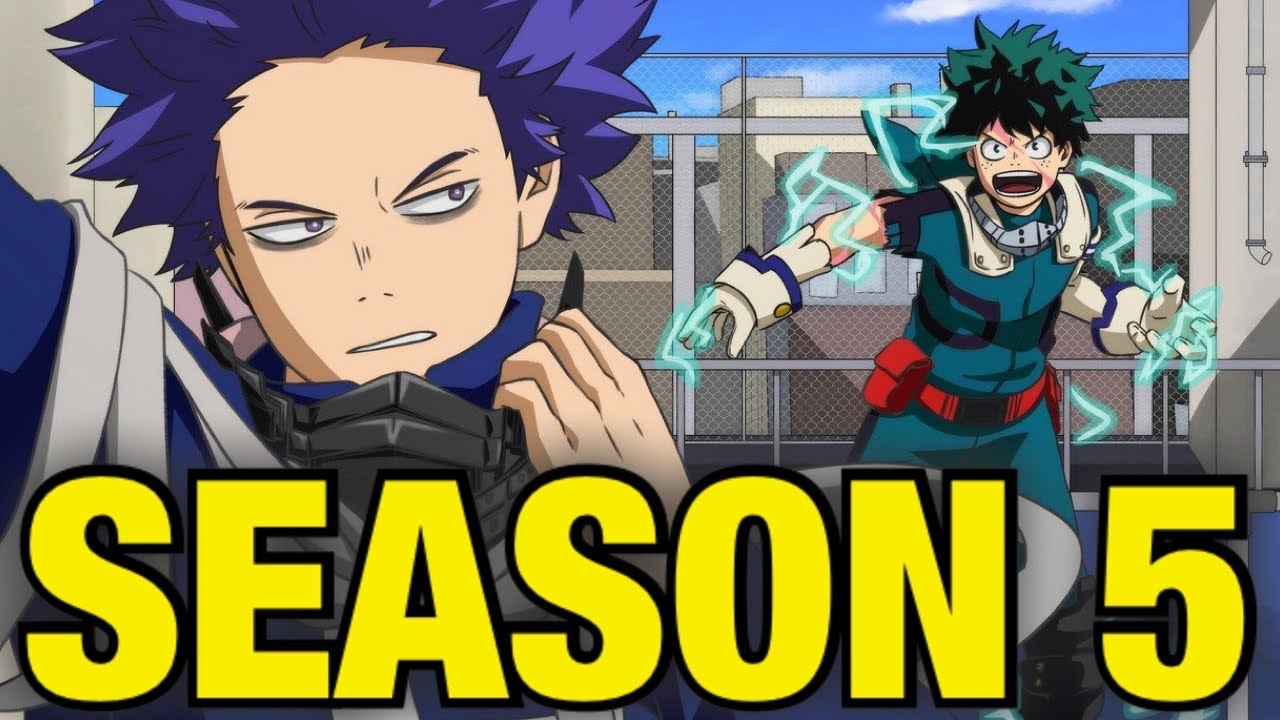 There have been official reports for episode 0 for the upcoming season. The new season’s episode would air at 9 AM GMT and 4 AM EDT, as per reports.

Apart from this, there hasn’t been any information regarding the air time for other episodes.

My Hero Academia Season 5: Where can you watch it?

One of the most significant issues most MHA fans face is where to watch it. Although the first few seasons for the anime are available on Netflix, season 4 hasn’t made an appearance on the OTT platform.

There’s no need to be glum, though; for fans in Canada, the UK, the US, Mexico, or Brazil, there’s good news. Season 5 would be available on Funimation and Crunchyroll.

Furthermore, the best thing about all of this is that fans would be able to stream it simultaneously as it would air in Japan. Both subbed and dubbed versions would be readily available.

Another great news about the latest series is that it would feature the series’ 100th episode!

Important Note: Both Crunchyroll and Funimation are free to access. These platforms don’t charge visitors and viewers. Furthermore, Crunchyroll even has an Android and iOS app.

What to expect from My Hero Academia Season 5?

MHA has been a popular choice for anime. The easy-going vibe and interesting storylines have made it an instant favorite among the anime community.

For those wondering what to expect from the upcoming season, there’s excellent news. MHA follows the storyline from the running manga. Season 4 for the anime ended early last year, with a massive battle.

The last battle between the considerably intelligent Nomu and the present number one hero, Endeavor, left a mark. Furthermore, the previous season had glimpses of Endeavor and Shoto’s family, one arc that could be potentially explored in the latest season. Even though the manga is way ahead, there’s a possibility that we’d see more of Hawks and Dabi in the latest season. What’s more, the manga readers would be thrilled to see the Joint Training Arc in the newest season between Class 1-A and Class 1-B.

All in all, the upcoming season looks quite promising. The latest season could have the same number of episodes as previous seasons, 25 in the count.