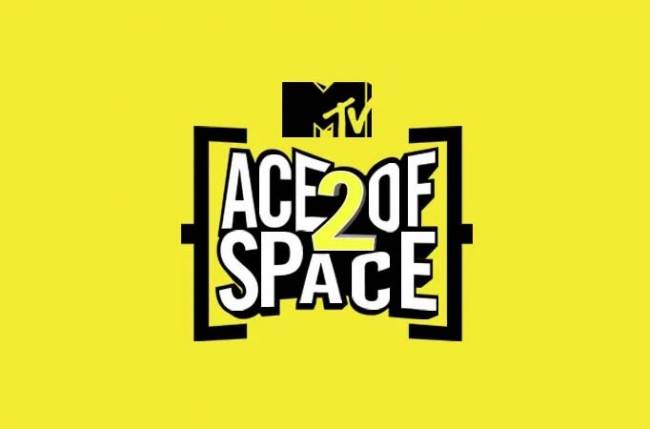 Ace of Space first season was a huge success and a vibe among the MTV Indian Serial viewers. So it is no wonder to hear the announcement of a renewal of the series for a second season. This season is packed with a lot of new specialties and media personalities.

The contestants were so much entertained just like the viewers as even though the show had to grieve about the death of Danish Zehen by a car accident.

The promo for the series has already been released by the showrunners. This season is confirmed to have more memorable moments, action, awesomeness which will be an unforgettable experience for the contestants. The show will be upgraded in all its factors including its look, and a brand new format which is assured to make the audience cheer in ecstasy.

And we're FINALLY at the end of the waiting line! 🤩 Are You Ready? @philipsindia presents #AceOfSpace2 starts tonight at 6 PM only on MTV! Stay tuned!. @lostboyjourney

The first episode of the second installment had hit the living rooms of every expectant audience by 6 P.M on 24th of August 2019. It will be aired on every Monday and Sunday exactly on 6. P.M with online streaming also available right along with the Television broadcast. It will be exclusively available on the day itself on Voot’s official website or the app after the broadcast also. Jio TV, Airtel TV, etc are other alternatives for live watching.

Who will be hosting the show?

No one who knows the series MTV Ace of Space will say its name without remembering Vikas Gupta who played the pivotal role in the success of this remarkable series. So he will be our host in the next season also to delight everyone like before.