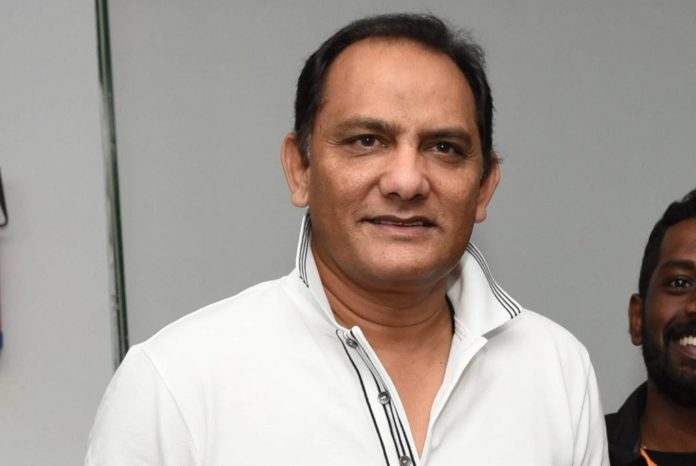 In the recently concluded Hyderabad Cricket Association (HCA) elections, Former Indian Cricket Team captain Mohammad Azharuddin has won with the highest number of votes. Alongside Azharuddin, The main contestants for the post were Prakash Chand Jain.

In the elections, a total of 223 members out of 227 members have voted. And Azharuddin won with 147 votes. And polling was done until 3 PM and The results were declared today at 4 PM. It was declared that Azharuddin emerged victoriously. The elections were conducted by HCA in Hyderabad Uppal Stadium. For a total of 6 posts, 17 members contested. At first 62 members have given nomination for the election but later on, 45 members have withdrawn their nomination.

So as Azharuddin is leading with 74 votes, he was declared as the head of Hyderabad Cricket Association.