Maniyarayile Ashokan is the forthcoming Malayalam film which has unveiled its first look via the first poster. Maniyarayile Ashokan director is Shamzu Zayba, whereas the Chief Associate Director is Vishak Warrier. Vineeth Krishnan and Magesh Boji have penned down the comedy-drama film which is yet to be released. In addition to this, Dulquer Salmaan helms the role of the producer of the film under the banner Wayfarer Films.

Maniyarayile Ashokan script comes from the mind of Vineeth Krishnan who also contributes to the film’s story. Moreover, the names of Maniyarayile Ashokan actors have been revealed. The film features Anupama Parameshwaran and Jacob Gregory as lead pair. As far as the supporting actors and Maniyarayile Ashokan cast is concerned, S.V. Krishna Shankar is reported to portray the role of Ratheesh. Other actors of the film are Anu Sithara, Dulquer Salmaan, Nikhila Vimal, Krishna Sankar, and Shine Tom Chacko. 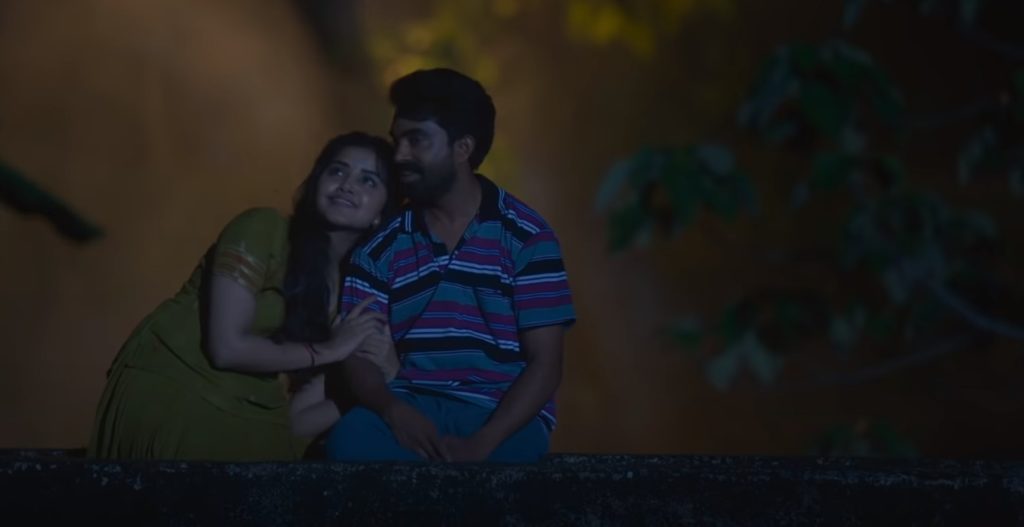