The new series is called as Magalya Dosham and it is all set to air from the 23rd of March 2020. The show will air every Monday to Saturday from 9:00 PM. The details of the show featured on the official social media handles of the show.

List of other show which will release on Color from March?

Other than the most-awaited horror TV Series, Mangalya Dosham, there is another series that is all set to release this month, namely Aaha Kalyanam. By the looks of it, Aaha Kalyanam will air from the 9th of March 2020 at 6:00 PM.

The recent attraction of the Networks is the second season of Dance VS Dance and Vanakam Singapore. Moreover, Colors Tamil is started airing Naagin’s fourth season and in the meantime, kodeeswari program has come to an end with no details of revival. 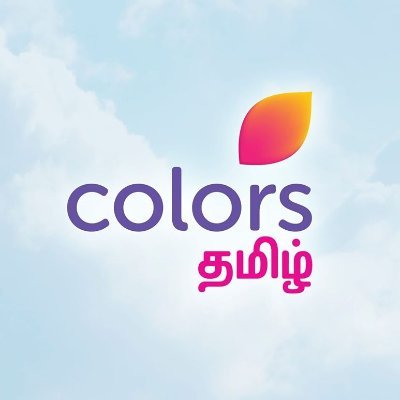 Details of cast and crew of Mangalya Dosham

There are no reports made which reveal the names of the lead actors of the forthcoming horror Television Series. The names of the cast and crew of the show will be updated soon.

In the meantime, Vanakam Singapore series will only air in the Tamil version of Colors channels which runs in Singapore.

The only reports which have come for Mangalya Dosham is that the series has a horror genre. Moreover, there is another series namely Amman which features horror and supernatural elements and so far the series has completed 25 episodes successfully.

The viewers can watch Amman on the official Voot app. There will be a lot of changes in the Television Series industry as new shows are going to be introduced in the forthcoming months.