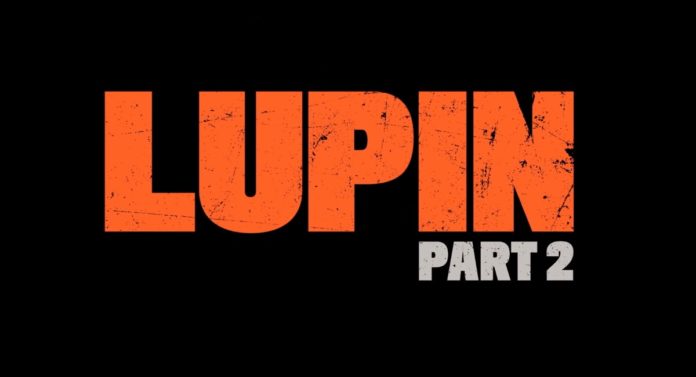 Having been watched by over 70 million households in its first month, ‘Lupin’ became one of the highest watched non-English tv series on Netflix. The French mystery thriller series has 10 episodes split into two parts. The first part was released on Netflix on January 8, 2021, and the streamer recently gave the fans some exciting news about part 2.

The story revolves around a Senegal-born orphan in France who goes on a path of vengeance fueled by the concept of the fictional gentleman thief, Arsène Lupin. Modern-day gentleman thief, Assame Diop, pledges revenge on Hubert Pellegrini, but instead, his actions tear his whole family apart.

Ever since the cliffhanger left by Part 1’s finale episode, fans have been eagerly waiting to know more about the ‘Most Wanted Man in France.’ When will Lupin Part 2 be released?

As for the cast lineup, fans will see all the cast members involved in the first part.

What’s in the future for Lupin?

Maybe the production unit wasn’t planning to release any information about the tv series’ future, but lead-star Omar Sy made it clear on his Twitter post that Lupin has been renewed for a third installment. There is no official news on the release dates for part 3. However, it is confirmed that the show won’t end on June 11.